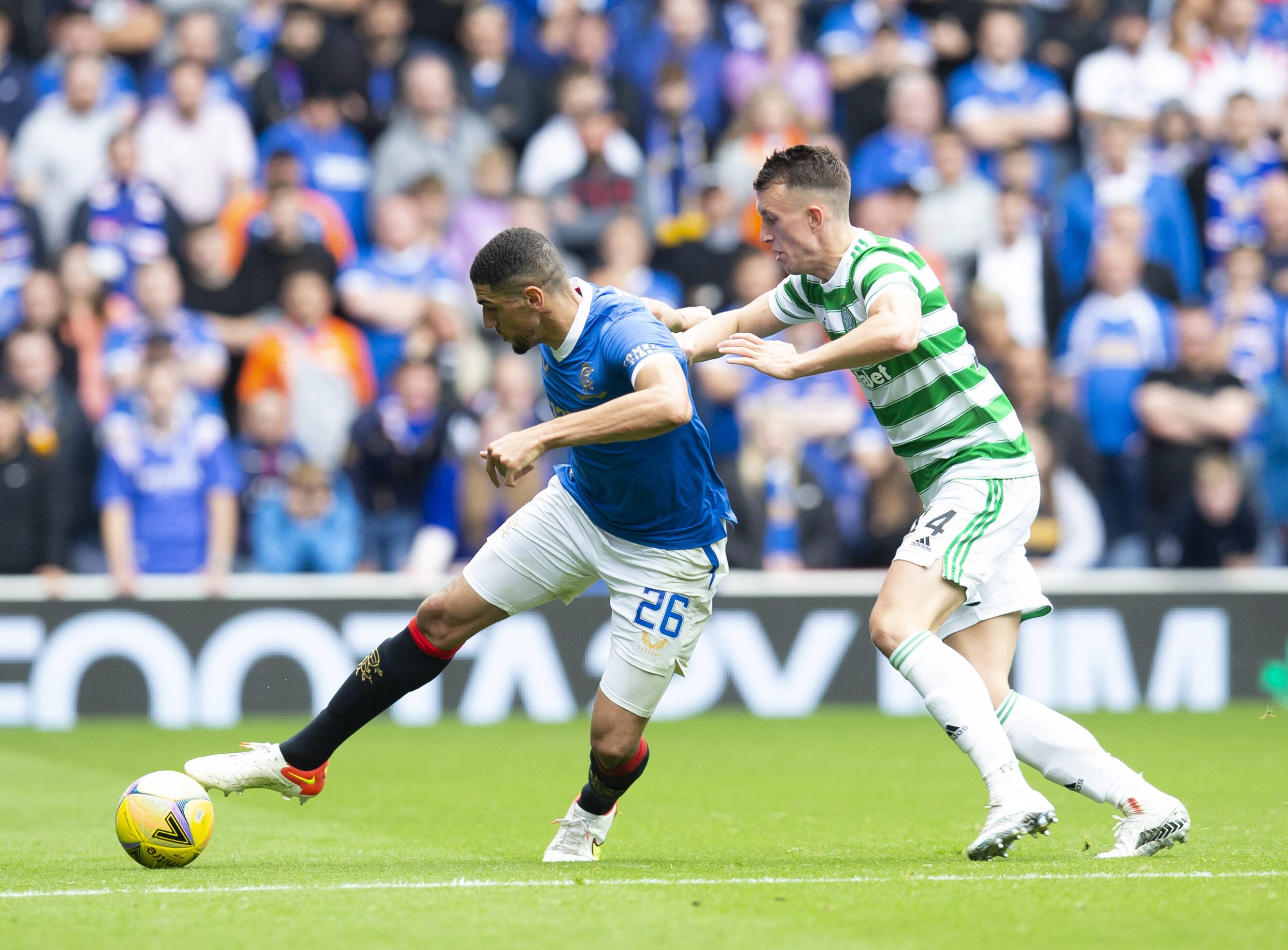 Celtic host bitter rivals Rangers in a top-of-the-table clash which could go a long way in deciding who will win the Scottish Premiership this season.

With Glasgow preparing for one of the most important Old Firm Derbys in recent memory, scroll down below to see how you can follow the action unfold with bet365’s Celtic vs Rangers live stream.

If you’re a fan of the either Old Firm team or just want to immerse yourself in the grudge match that is Celtic vs Rangers, bet365 has got you covered.

To get access to the live stream, simply head to bet365 using the link below and then sign up. You’ll then be able to listen to various streams from the Scottish Premiership and other leagues.

There’s also another very good reason to sign up with bet365 – their welcome bonus. All new customers will be given £50 in free bets once they’ve wagered just £10 at the site.

Bet £10 Get £50 Bet Credits and follow Celtic vs Rangers

The Old Firm is always a tempestuous affair, with full-blooded tackles to be expected from the first minute and red cards a fairly regular occurrence. With the infamously fiery Scott Brown having departed for Aberdeen after 14 years of service, Celtic will be looking for someone else to stamp their authority in midfield.

But Nir Bitton was sent off in the Bhoys’ last-gasp win against Dundee United last time out so will miss out through suspension, giving Rangers the opportunity to try and dominate the middle of the park.

Celtic’s form is imperious but that often goes out the window in derby matches, so it will be interesting to see how this clash plays out. Rangers will be looking to make amends after dropping four points in recent games against Aberdeen and Ross County.

The game comes too soon for new arrival Aaron Ramsey with Gers boss Giovanno van Bronkhorst confirming the midfielder will not be in the squad for Wednesday’s game.

Check out our Celtic vs Rangers predictions and betting tips

When does Celtic vs Rangers kick off?

Celtic vs Rangers kicks off at 19:45 GMT on Wednesday 1st February at Celtic Park in Glasgow.

As previously mentioned Bitton is suspended, while Tom Rogic and Daizen Maeda are both away on international duty with Australia and Japan respectively.

Striker Albian Ajeti is struggling with a hamstring injury, while Callum McGregor and David Turnbull are also both doubtful to take part.

Alfredo Morelos is away with Colombia leaving van Bronkhorst with decisions to make and the diminutive Ianis Hagi is out for the season with a knee injury.

Defender Filip Helander is another long-term absentee but Rangers have few additional injury worries ahead of the Old Firm. 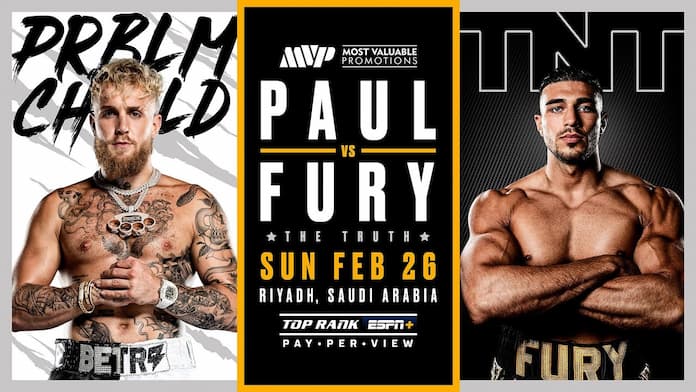 Alexander Volkanovski Believes Islam Makhachev Is Underestimating Him Ahead Of UFC 284 ... 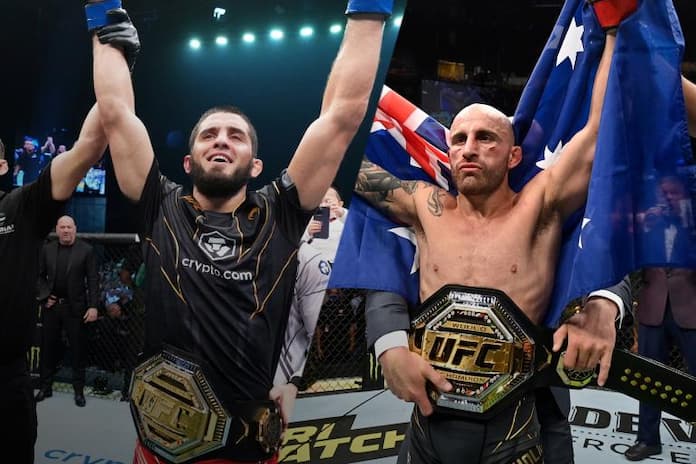 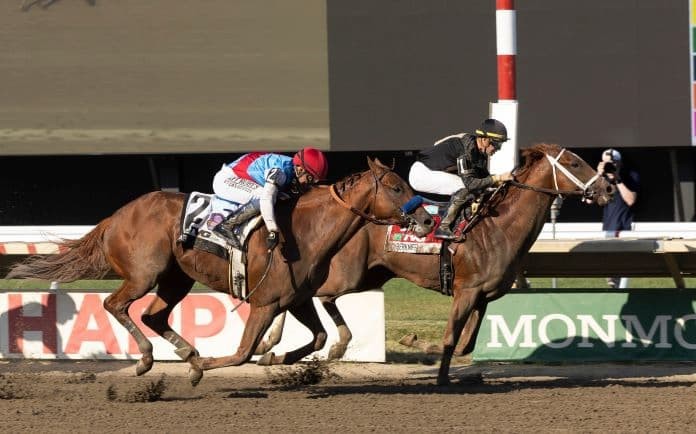