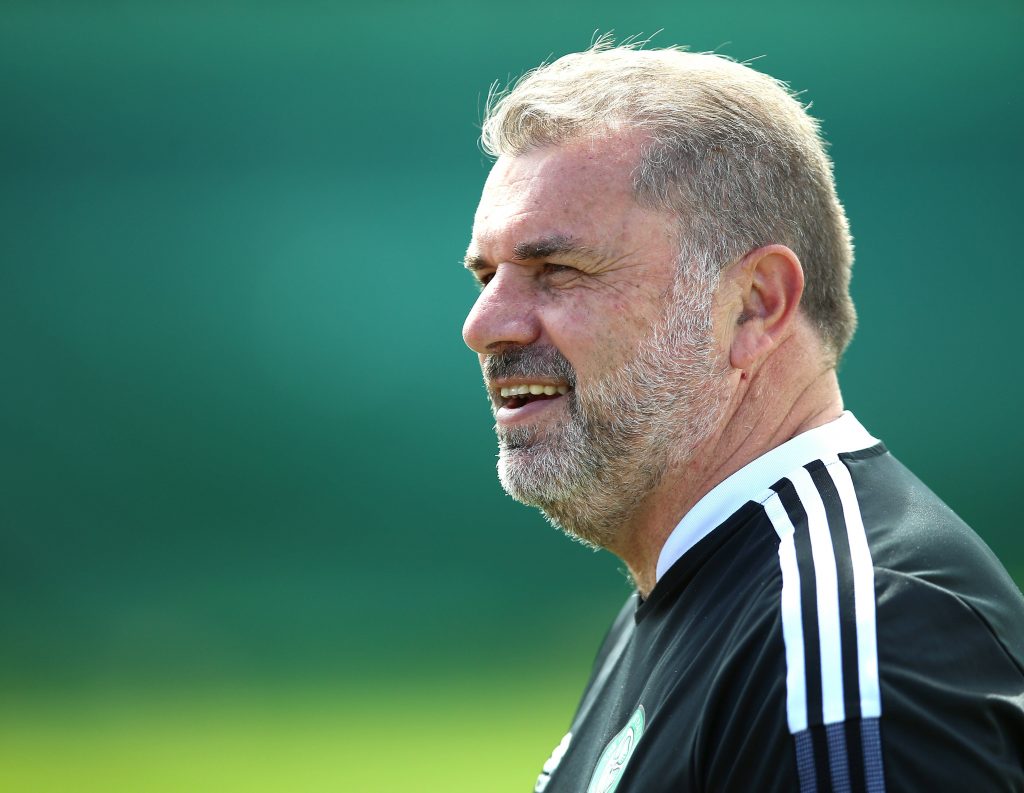 Ange Postecoglou will take charge of his first competitive match as Celtic manager as they take on FC Midtjylland in the second qualifying round of the Champions League on Tuesday.

After a horror campaign last season, the Glasgow giants will be looking to begin their turnaround in a tough test at Parkhead.

Celtic’s squad is stretched as the club race to complete signings ahead of the start of the domestic campaign, but many key positions remain unfilled ahead of a vital two-legged tie.

Callum McGregor has been announced as the new club captain, replacing club legend Scott Brown who departed for Aberdeen. 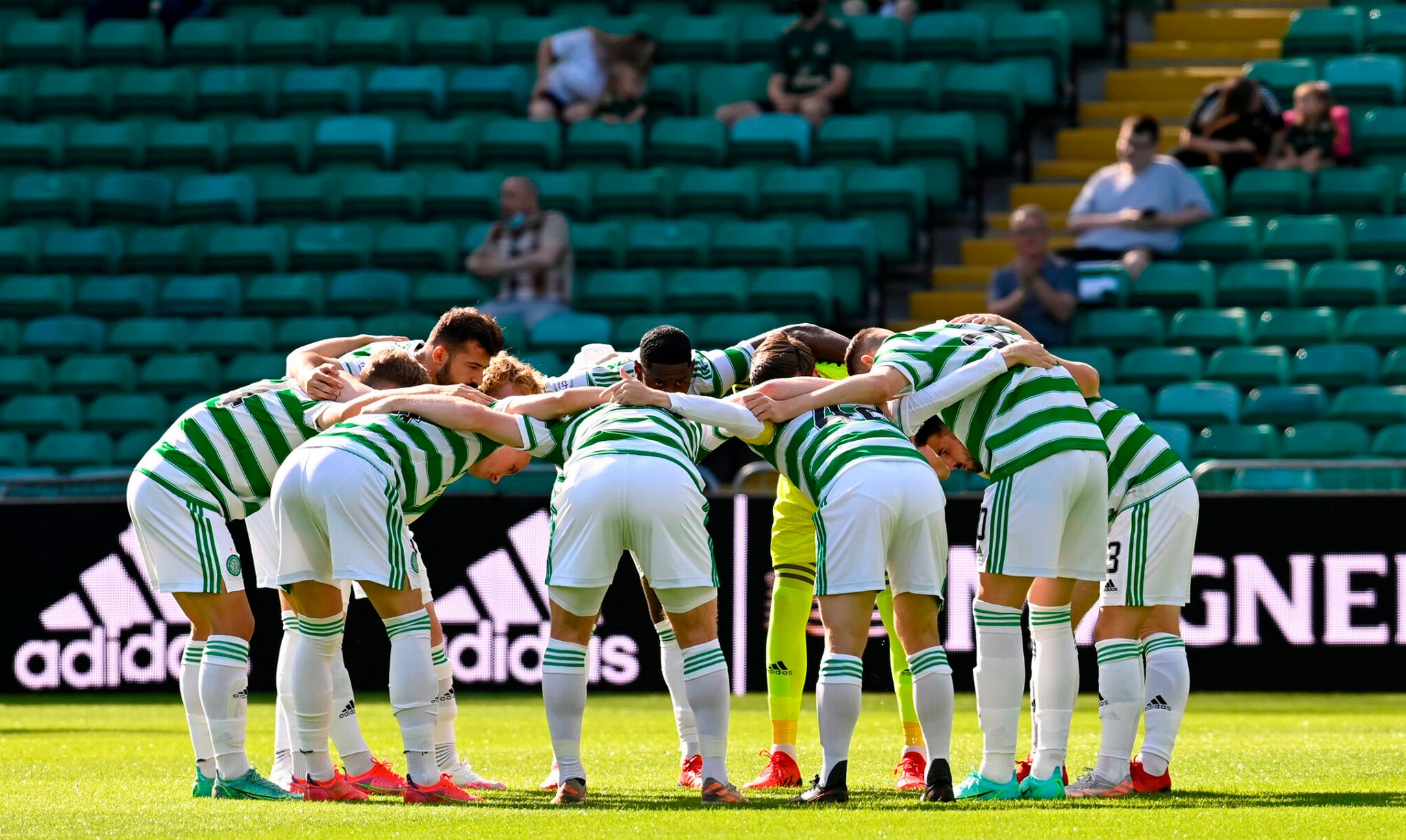 New signing Liel Abada impressed on his debut against Preston North End, although he is yet to be registered for their European squad.

However, there are still two slots available for new additions, and it would be a surprise if he doesn’t feature against Midtjylland.

Karamoko Dembele and Mikey Johnston both suffered knocks in the club’s pre-season camp in Wales, but it is believed they will be available for the tie on Tuesday.

The game will see a welcome return to Parkhead for Erik Sviatchenko, with the ex-Celtic defender now part of Midtjylland’s squad.

He was recently linked with a return to the Hoops, although that rumour seems to have cooled.

Two Brazilians – Juninho and Charles – have moved to Scandanavia from Palmeiras and Ceara respectively, and will hope to be in the frame for this one.

The Danish Superliga 2021/22 campaign got underway this weekend with Midtjylland falling to an opening day defeat at home to Odense BK, and Bo Henriksen will want a reaction from his side.

Celtic fans are not particularly optimistic ahead of the game, with it looking likely that a back four including Anthony Ralston and Stephen Welsh will take to the field.

Both are youth products who have been plying their trade in the Scottish Championship until recently, highlighting the weaknesses in Celtic’s current squad.

After their long pursuit of Eddie Howe failed, Celtic were without a head coach or any real board infrastructure for some time, leaving them in a race against time to head into a vital campaign suitably prepared.

The Champions League seems like a distant proposition for the club this year, but victory over the Danish outfit would guarantee them a place in the Europa League group stage.

That would generate important revenue, which Celtic could use to improve their first-team squad this summer.

Swedish centre-back Carl Starfelt is expected to join the club from Rubin Kazan for £4.5 million, while Rennes full-back Brandon Soppy has also been linked.

Defeating Midtjylland over two legs would allow for those new additions to take the field in the next round.

The winner of this tie will face either PSV Eindhoven or Galatasaray in the third qualifying round.