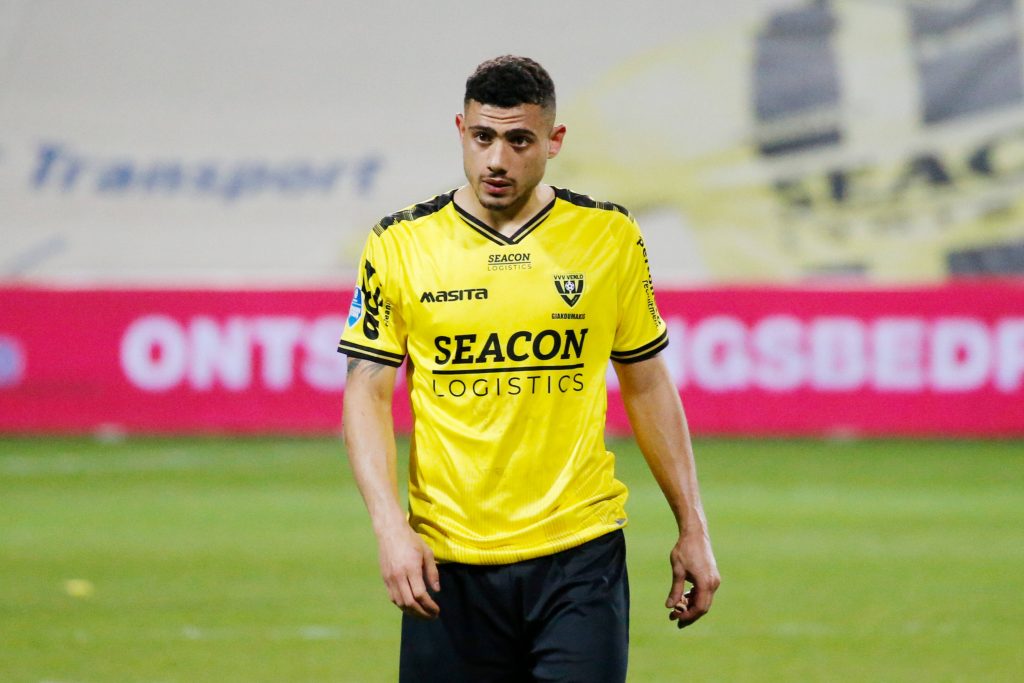 VVV-Venlo striker Georgios Giakoumakis is weighing up a move between Celtic and Werder Bremen this summer, according to Sky Sports.

The Dutch club are allowing the Greece international to speak directly with interested clubs and have dropped their asking price to £3 million following relegation from the Eredivisie.

The Scottish Premiership giants have made initial contact with the player’s representatives and the club, while Bremen have already had a bid of £1.7m rejected by Venlo.

Giakoumakis ended last season with 26 goals and an assist in 30 league games to top the goalscoring charts.

The chance to link with his compatriot at Parkhead could be appealing.

The ball is in his court as Venlo are only interested in a sale – giving him the chance to speak with Celtic indicates that.

Bremen are playing in the German second division this season, but they are in the race and have probably offered the striker the chance to lead their line and help fire them back up.

The Hoops are offering Europa League football and a chance to win domestic silverware, and the choice is his to make at this point.

Landing such a brilliant finisher for £3m is a bargain, and Celtic should be aiming to complete this deal if they are serious about challenging Rangers this season.