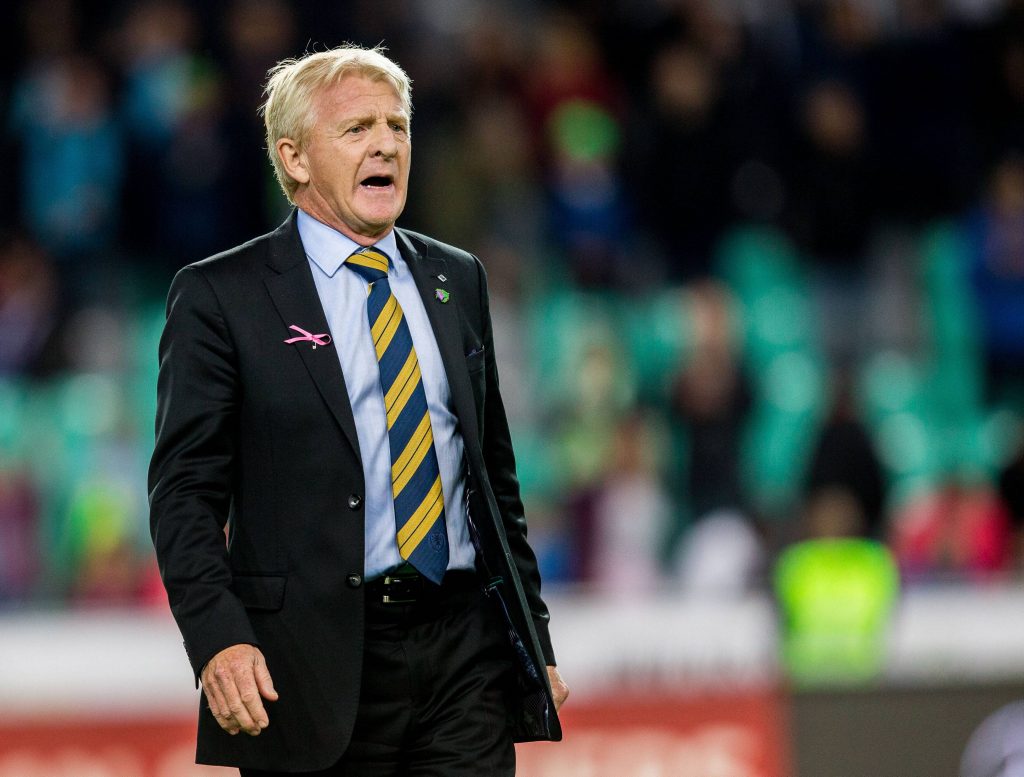 Former Celtic Gordon Strachan has agreed to return to Parkhead in a senior advisory role, according to The Scottish Sun.

The 64-year-old has held talks with the Hoops and will start work tomorrow, quitting as Dundee Technical Director to make the switch.

Strachan has been tasked to revamp Celtic’s youth academy and assess the coaching throughout the age groups, while he is also expected to help manager Ange Postecoglou.

Celtic are landing a big influence in their former boss as he is guaranteed to bring major changes behind the scenes.

Celtic owner Dermot Desmond has made a smart decision bringing him back as the club need all the help they can get in their bid to snatch the title back from Rangers after last season’s debacle.

They have already missed out on qualification for the Champions League for the campaign and will now look to qualify for the Europa League group stages.

The Parkhead outfit are making major changes to the structure at the club after their struggles in recent seasons resulted in last term’s capitulation, and landing Strachan comes as a massive boost.

Celtic made a statement at the weekend with a 6-0 demolition of Dundee.

They now need to continue improving under their new boss and prove that they can give Rangers a run for the money this season and re-establish themselves as a top team.