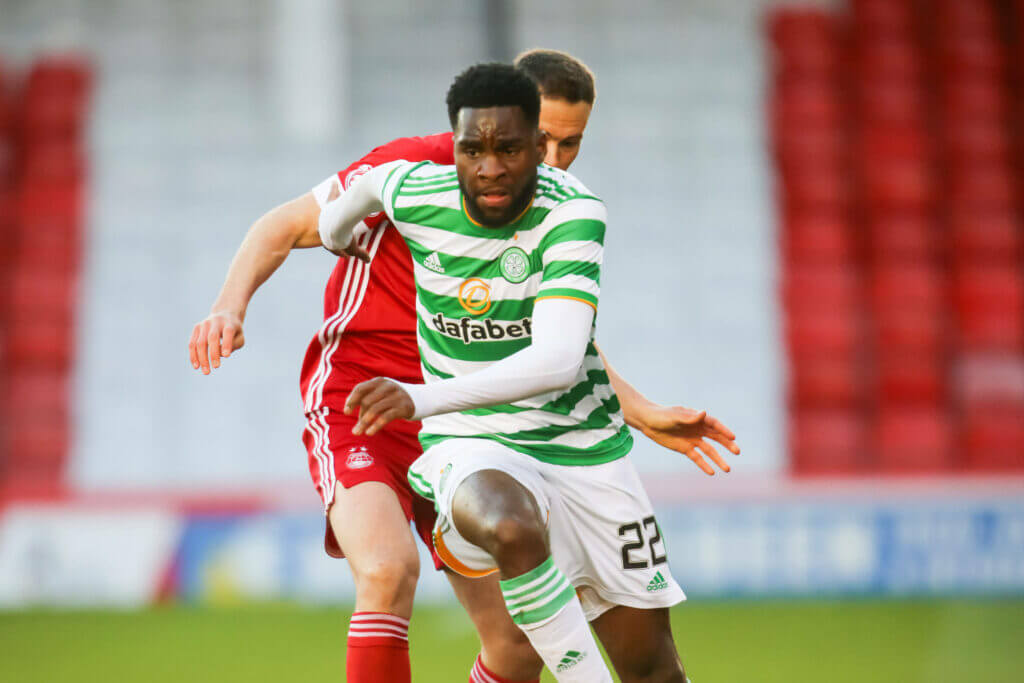 The Seagulls recently agreed on a club-record package of £50 million to sell Ben White to Arsenal, and they are likely to utilise the funds to make new signings.

A new striker is a priority for them after misfiring in front of goal last season, and it is reported that they are lining up an offer for Edouard.

Leicester City were previously keen on signing the Frenchman, but their offer of £13m plus £5m in add-ons was rejected by the Hoops.

They have since ended their interest with the purchase of Patson Daka.

Brighton are willing to negotiate a higher package than the £18m offered by the Foxes, but they won’t be held to ransom in the pursuit of Edouard.

Celtic could be tempted to sell the striker, who has entered the final year of his deal.

Edouard was not at his best for the Hoops last term but still registered an impressive tally of 22 goals and six assists from 40 appearances.

A move to the Premier League would provide him with a stiffer challenge, which is good for the progression of his career at 23.

Brighton are aware that spending big on a forward does not guarantee success after their recent experience with Alireza Jahanbakhsh.

The Iranian arrived at the club in 2018 with a big reputation, having bagged 37 goals and 31 assists from 111 outings for AZ Alkmaar.

However, he failed to make his mark with the Seagulls and recently left for Feyenoord after registering just four goals and two assists in 61 games.

The club need a new striker to boost a goal tally that was hugely disappointing last season, considering the vast number of chances created.

Edouard has been attracting high-profile interest for a while, but he would have plenty to prove if Brighton land his services this summer.