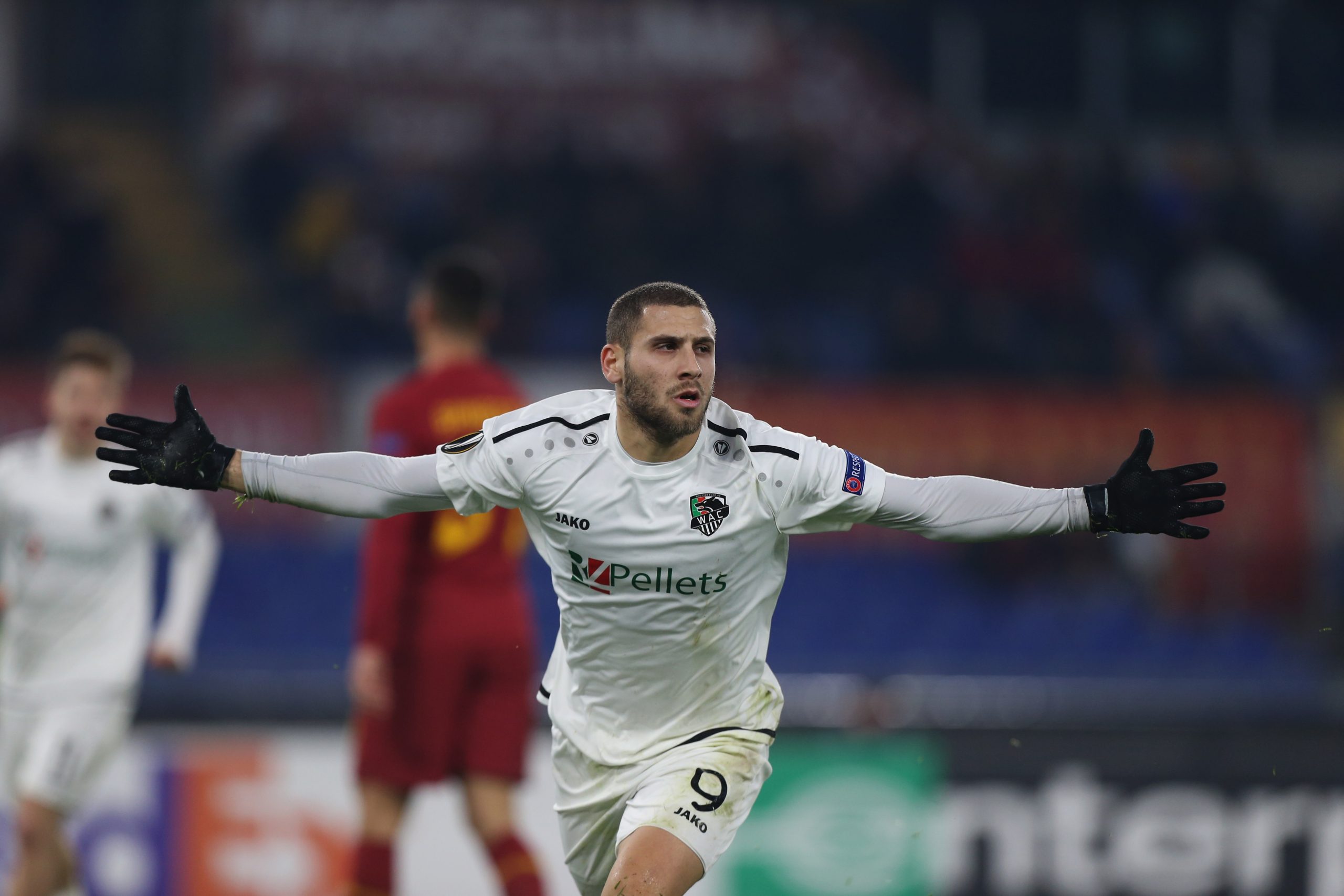 Celtic have been linked with a move for the 24-year-old striker Shon Weissman recently.

According to former Liverpool player and football scout Ronny Rosenthal, the Hoops must look to sign the Wolfsberger AC player this summer.

Rosenthal said (via Sunday Post): “I heard all those stories about Celtic looking to sign Weissman this summer. It is natural that they would want to sign him, as he is now a proven goalscorer.

“But if there is a time to sign him, it would be now before it is too late.

“I watched a lot of the games he played in, and some of the goals he scored he took fantastically well.

“Celtic should certainly be in for him if they are still looking for another striker, but they might not want to leave it for too long.”

Weissman is a proven goalscorer and he could prove to be a quality addition to Celtic’s attack. However, the transfer would be a surprise given the fact that Celtic already have Edouard, Ajeti and Klimala at their disposal.

Unless someone like Edouard leaves the club, it wouldn’t make any sense investing in the 30-goal forward.

As per Sunday Post, Leeds United are keeping tabs on the player as well.

It will be interesting to see where the striker ends up this summer. He will need regular playing time and Celtic will struggle to provide him with that opportunity. A move to Parkhead seems quite unlikely.

As for Leeds, they need to bring in a quality goalscorer and Weissman could prove to be a superb investment for them. At 24, the player has a lot of room for growth and Bielsa could take his game to another level next season.