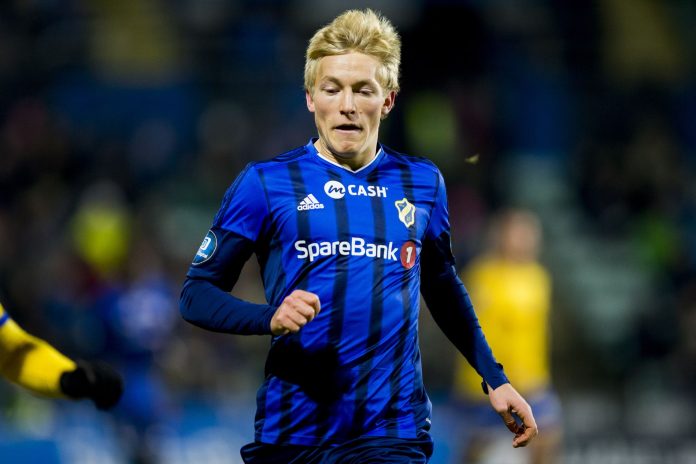 Celtic have been linked with the Rosenborg defender Birger Meling this summer.

The 24-year-old player’s agent has now confirmed that his client would probably move on at some point because of his contract situation.

He said (via Evening Times): “Birger will probably move on at some point. Nothing has happened yet. The transfer window in Norway is open until the end of the month. He has got one and a half years left on his contract so of course, it could be interesting for the club to sell to get some decent money. But they are still playing to get into the Champions League so that may influence things as well. In general, it is always interesting for players to go to bigger leagues to play for bigger clubs. You just have to find the right moment. But if Rosenborg get into the Champions League that is interesting for Birger as well. We will have to wait and see what happens.”

The 24-year-old has done well with Rosenborg and he seems ready to make a step up. Celtic would be a solid move for him.

The Scottish champions could use a good left-back after the sale of Kieran Tierney and Meling could prove to be a good addition.

The move makes sense for both parties and it will be interesting to see if Celtic make their move for the player before the summer window shuts.

If they can convince Rosenborg to sell the player, the deal should get done. It won’t be too hard convincing the player to join.

Celtic can increase his wages and offer him regular first-team football.

The Hoops signed Boli as their left-back earlier in the summer but the player has failed to adapt to Scottish football so far and he might need some time to recapture his best form.

Meling could make an immediate impact for Neil Lennon’s side and a move for him would be ideal.