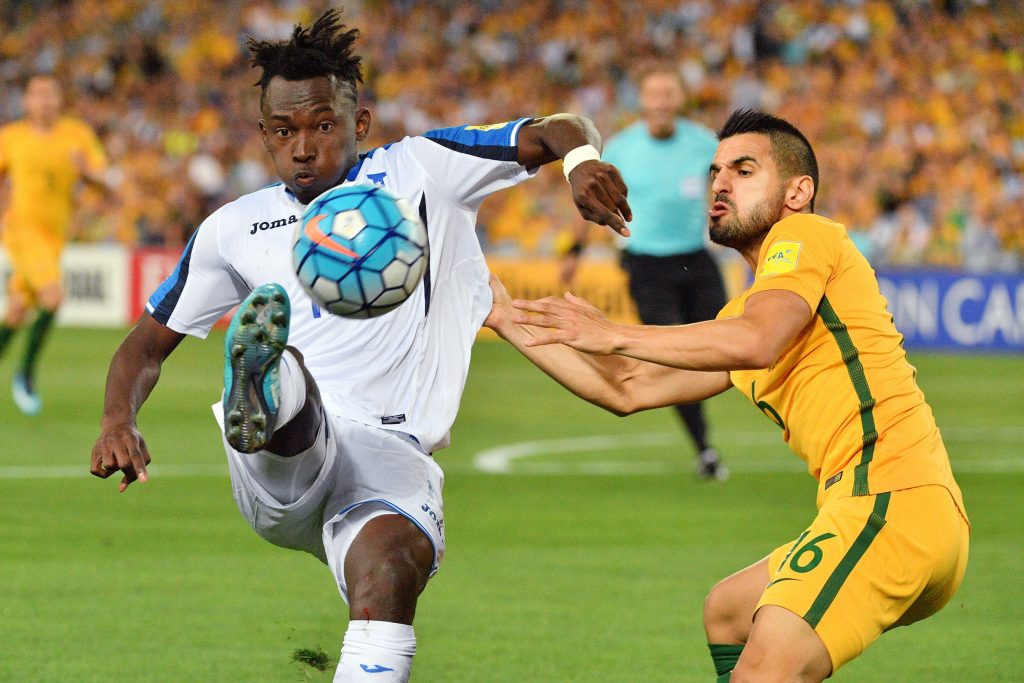 Alberth Elis, previously linked with Celtic, is looking for a move this summer.

Daily Record seem to think that the player is a Celtic target.

The Hoops tried to sign him last year as well but the offer was turned down. Apparently, Celtic offered around £3m for the winger.

It seems that the player is keen on a move away from the MLS now.

He wants to play in Europe and it will be interesting to see if Celtic return with another offer for him.

His comments would certainly encourage Celtic to make another move for him.

The 24-year-old winger will add pace, flair, and goals to Lennon’s attack and he could prove to be a handy option.

The player is currently in talks with a few clubs regarding a summer move.

Speaking to the media, he said: “My dream to be able to go to Europe and this is my chance. This is a real opportunity and I think I will make the decision that I will leave Houston and give Europe a go. There are a few teams we are already talking to in Europe and Houston have also made me a contract offer, a very good one too.”

Celtic certainly have the means to bring him in and the player is unlikely to turn down a move to Parkhead.

Not only will he get to play for a huge club, but he will also be able to experience Champions League football with the Hoops.

It remains to be seen whether Houston Dynamo are keen on selling him this summer. Apparently, the MLS outfit have offered the player a lucrative deal.