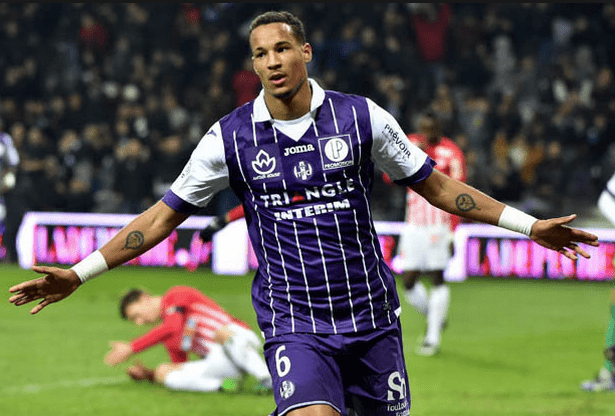 Celtic are set to submit an offer for the Toulouse centre back Christopher Jullien.

According to a report from France (translated by GFFN), the Scottish champions are readying a bid for the player although he hasn’t decided if he wants to join them.

Celtic are in need of a quality centre back and Jullien would be an ideal addition.

It will be interesting to see if they can agree on a fee with the Ligue 1 club now.

Jullien is good enough to make a big difference in the Scottish League and Lennon should do everything in his power to bring him in.

The 6ft 5in defender will have to be convinced about the move now. Celtic can offer him Champions League football next season and that could be the key.

It will be interesting to see where Jullien ends up this summer. Either way, bringing in a centre back should be top priority for the Scottish champions.

They lost the likes of Dedryck Boyata, Filip Benkovic and Mikael Lustig this summer and bringing in quality replacements could define their season.

Here is how some of the Celtic fans have reacted to the news.

That’s how transfers work os it not?? Club but for player, if club accepts bid THEN player decides if he wants to go after being offered terms.
You’re welcome.