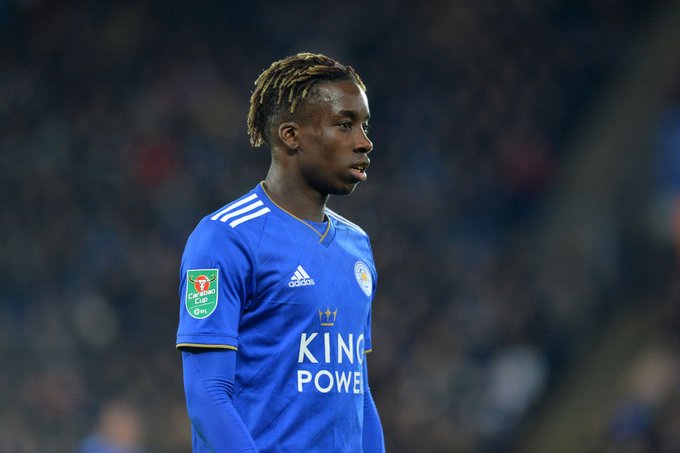 Celtic are eyeing up a move for the Leicester City attacking midfielder Fousseni Diabate.

According to The Scottish Sun, the 23-year-old is available this summer and Celtic are looking to bring him in before the window shuts.

The player could join the Hoops on loan. Apparently, Brendan Rodgers is willing to let him leave in search of regular first team football.

It will be interesting to see if they can get the deal across the line now.

Celtic could definitely use some attacking options and Diabate on a loan deal would be perfect for them.

It would allow them to spend their money on the other positions.

The 23-year-old would be eager to prove himself and he will want to hold down a regular starting berth. The player’s extra motivation to perform well can only benefit Celtic.

Some of the Celtic fans have taken to Twitter to share their thoughts on Diabate and his potential arrival.

That lad is more of an AM playmaker not a wide player.. But he’s Quality and would Certainly Improve our Team in that Area..

What a signing he would be he can play the boy, Obv a left back in the pipeline no chance they can keep signing in other areas when left back is a priority

Benkovic should be the target not another winger

another loan, brilliant just what we need more uncommitted players

We have ajer , simonovic , julien , el jammed and button why do we need another