Celtic must not sell Moussa Dembele to Marseille or Lyon 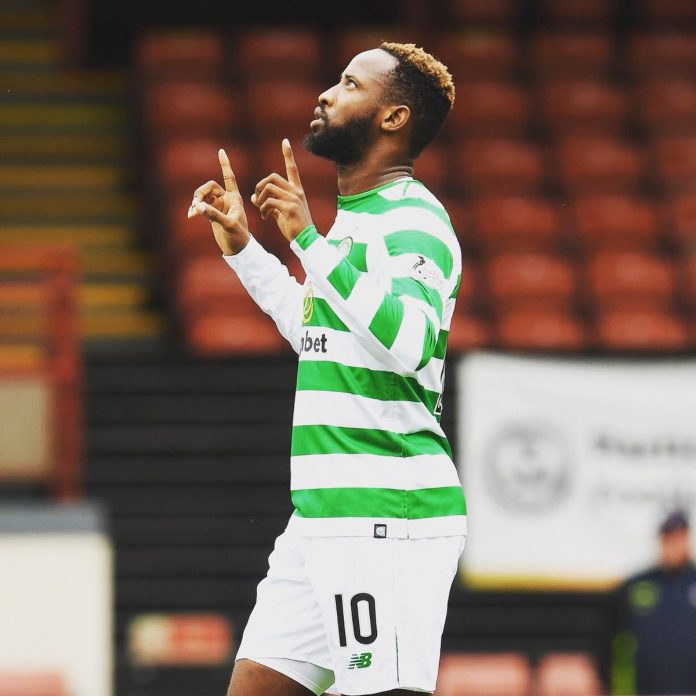 Ahead of Celtic’s titanic clash against Rangers in the Old Firm derby this weekend, the transfer buzz coming out from the French press is surely getting on the nerves of the Bhoys fans.

French giants Marseille are long-term admirers of Celtic striker Moussa Dembele and they are stepping up their interest in signing the Frenchman.

Yesterday, French media outlet RMC claimed that Dembele is ‘seduced’ by the idea of playing for Marseille, and the Celtic star is ‘very interested’ in the move. They added that the Bhoys are ready to talk about the potential transfer.

L’equipe have thrown Lyon into the mix claiming that Celtic have recently held talks with the French club over the potential sale of Dembele.

It adds that the Hoops have held talks with Lyon about a potential sale. They are open to letting the 22-year-old leave, but not in this summer window.

How can France Football be left behind? And they have an update too. Marseille could be willing to offer a player-plus-cash deal in order to bring Dembele to Ligue 1.

Rudi Garcia would be willing to allow Valere Germain in addition to a sum of money, somewhere in the region of £18 million to sign Dembele.

However, neither Marseille nor Lyon have submitted a formal offer for Dembele. Every player has a price and it will be interesting to see how Celtic react if they are offered a handsome transfer fee for Dembele.

It should be pretty simple though. Brendan Rodgers should have this answer ready – not for sale. At least in this window. Having already been knocked out of the Champions League, the last thing Celtic need is to see their star players leaving without any proper replacement.

Celtic should be aiming for the historic treble thrice in a row, and Dembele is absolutely vital to Rodgers’s plans. His form is critical for the Bhoys, and selling him now would be a catastrophe for them.