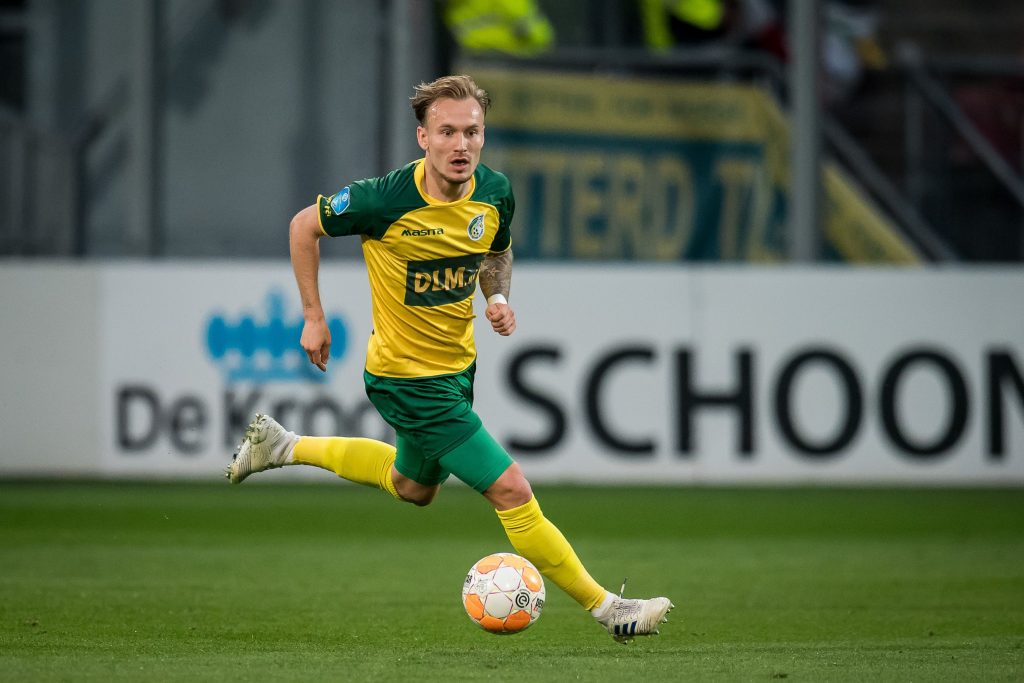 Celtic are interested in signing the Dutch midfielder Mark Diemers.

According to Voetbal International, the Scottish champions have expressed their interest in the midfielder already.

It will be interesting to see if they can agree on a deal with his club Fortuna Sittard now.

The 25-year-old midfielder has had a good season with Fortuna Sittard and he managed to score 8 goals and pick up 7 assists in all competitions.

Diemers will add goals and creativity to Celtic’s midfield next season if they can pull off the transfer.

The Hoops could certainly use a player like him and if they can negotiate a reasonable fee, it could prove to be an intelligent addition.

Celtic do not have a player like him at their disposal right now and Diemers could develop into a key player for them next season.

The Scottish giants have had a very good season but they know that a good summer window could be key to their long term dominance.

Rangers came close in the league this past season and Steven Gerrard’s men will push them again next year.

Celtic must look to strengthen their squad and plug their weaknesses. Signing someone a goalscoring midfielder would be a step in the right direction.