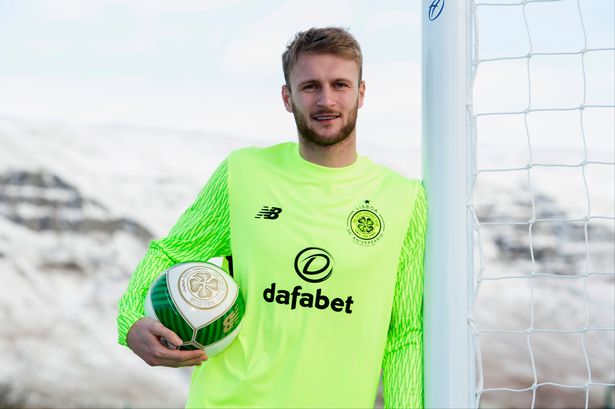 The 22-year-old joined the Bhoys in 2018 from Dundee on a four year deal in the January transfer window and has made four appearance for his new club.

Celtic full-back Kieran Tierney has been suffering from a calf problem and won’t be participating in Scotland’s friendlies against Costa Rica and Hungary.

Hendry has been called up as a replacement.

Bain, 26, who joined Celtic on loan in the January transfer window, has reacted to the news by saying “well deserved”, before adding “try be on time for things while ur away.”

Hendry has responded to the tweet, saying “thank you mate.”

Tierney’s injury is not serious, and Brendan Rodgers has revealed that the highly talented left-back will return to action after the international break.

Scotland have plenty of options for the left-back role. Liverpool’s Andy Robertson has been in terrific form for the Reds, while Wolverhampton Wanderers’ Barry Douglas has been called up for the first time as well.