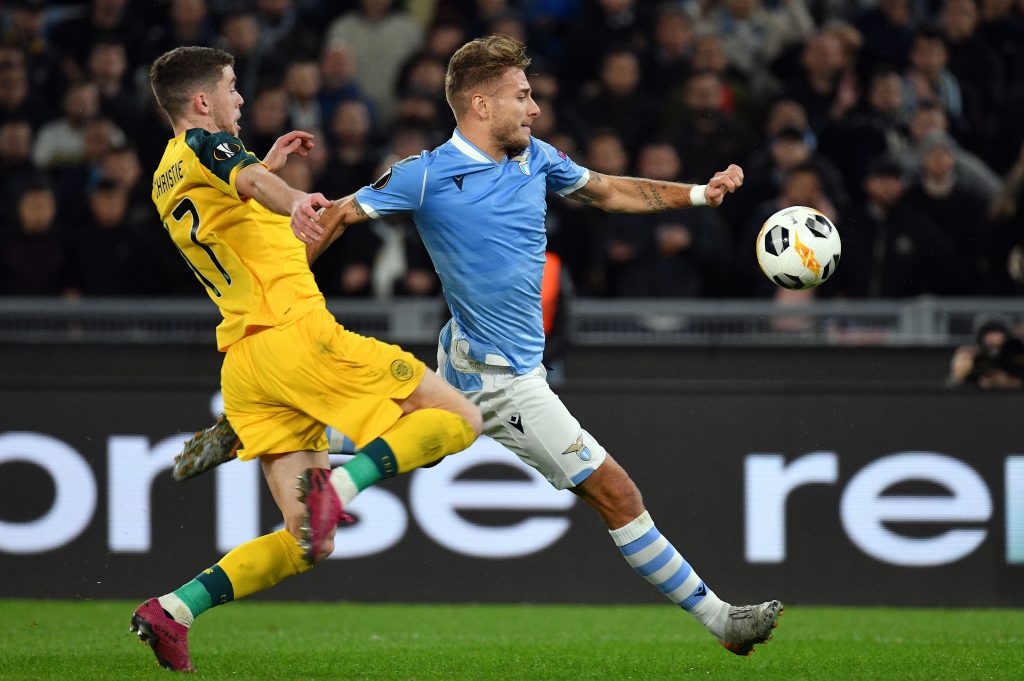 Celtic defender Hatem Elhamed is expected to return to the first-team fold soon.

The 28-year-old defender is back in training and he has stepped up his recovery in the last few days.

The defender was on the sidelines since November and his return would be a timely boost for Celtic.

The Hoops missed a reliable defensive presence like him against Copenhagen earlier in the week. Celtic crashed out of the Europa League after a 3-1 defeat at home.

Elhamed would have certainly improved them and he could have made a difference for Celtic in the game.

It will be interesting to see if Elhamed returns to action this week. He could be a key player for Lennon during the closing stages of this season.

He might need some time to regain his match fitness and sharpness.

Celtic are firm favourites to win the title and they have a chance of winning the Scottish cup as well. Elhamed could help them finish the strongly with some well-deserved silverware.

Some of the fans are keen on his return to action as well and they have taken to Twitter to share their thoughts on his return.

Here are some of the tweets from the fans earlier.

He can play as the 3rd CB as well

Will be good to have him back for 40 minutes before he gets injured again.

Nightmare him being out, he plays last night we don’t go out

Spot on, a seasoned, taylor made signing, ready to go, unfortunately took a bad one, hope he’s not injury prone!

When fit he is our best full back.