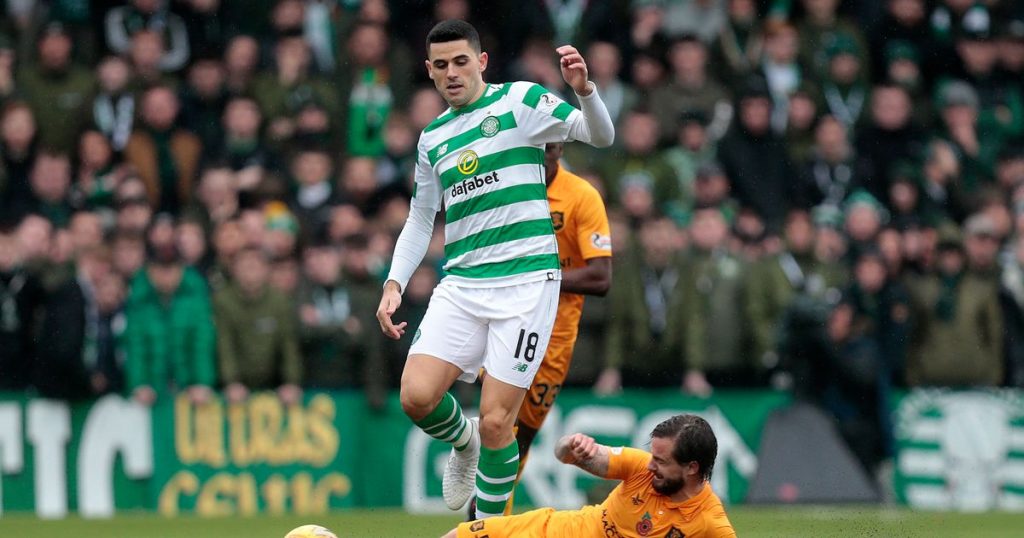 Celtic played out a 0-0 draw against Livingston yesterday.

The Scottish giants dominated the game from start to finish but they failed to carve out meaningful chances.

Neil Lennon’s side are still in the driving seat as far as the title race is concerned and he won’t be too worried about the draw.

The fans would have expected better showing from the players and they aren’t too happy.

Celtic fans took to Twitter to share their thoughts on the Australian midfielder’s performance after the game.

Rogic lacked sharpness and it seems that he is still rusty after returning from injury. On his day, the Celtic ace can be a fine player but he will need time to regain his form and fitness.

It will be interesting to see if he can bounce back with a strong performance in the next game.

Here are some of the fan reactions to his display against Livingston.

Another boring half arsed performance.

And the rest of the time you’re left saying ‘oh FFS Rogic!’ as he loses the ball again…

I think I completed more passes than Christie and Rogic put together.

Rogic is a passenger

Rogic still rusty as fuck. And what happened to tierney getting this rest?

That’s the Tom Rogic I remember. 1 good game in 3 if he’s lucky.

Rogic has been dire the past 2 weeks. McGregor is our best midfielder by a country mile.