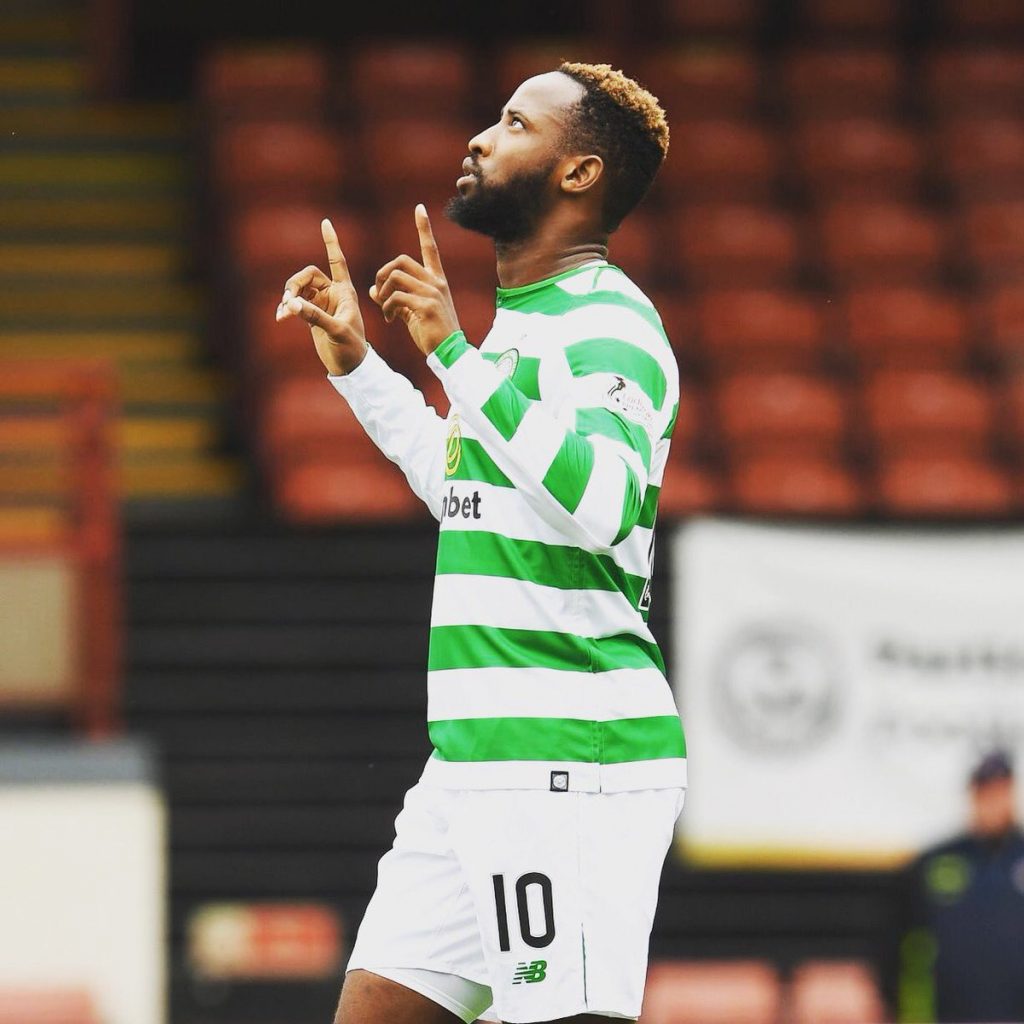 Leigh Griffiths scored an early goal for the Bhoys to give them a 1-0 lead at the break. Andrea Mbuyi-Mutombo levelled after the break with 17 minutes left.

Just when it seemed like Celtic were under immense pressure once again, two quick goals from Moussa Dembele and Tom Rogic swung the game in their favour.

Celtic fans took to social networking site Twitter to express their reaction on Dembele’s performance and the majority of them feel that he is a class apart.

Moussa Dembele is a class above the rest. Definitely taking him for granted.

A fully fit and on form Dembele is THE difference for Celtic. Even in invincible season the attack went stale with him off injured and same last season. Perhaps as much as addressing CB, keeping him is key to keeping serious league challenge at bay and knockout stage EL.

Gamboa and Izzaguirre played well. Sinclair looked better than he has done and Dembele gives Celtic so much more. Good Griffiths goal as well. Slack performance but onwards we go.

Surely lustig needs to be dropped now. Gamboa was fantastic the day! Hendry not cut out for it and Dembele best striker at Celtic by a mile ?

Earlier this week, reports from France emerged that Ligue 1 side Marseille are set to rekindle their interest in Dembele and are plotting a move for him this summer.

The 22-year-old is a key player for Brendan Rodgers’ side and Celtic have no interest in offloading him this month. The Frenchman has scored 51 goals in 92 matches in all competitions for the Bhoys, and played a crucial role in Celtic’s back to back treble winning seasons.

Meanwhile, after losing at Hearts last Saturday, and going out of the Champions League in Athens, the victory will lift the gloom for the Scottish champions.