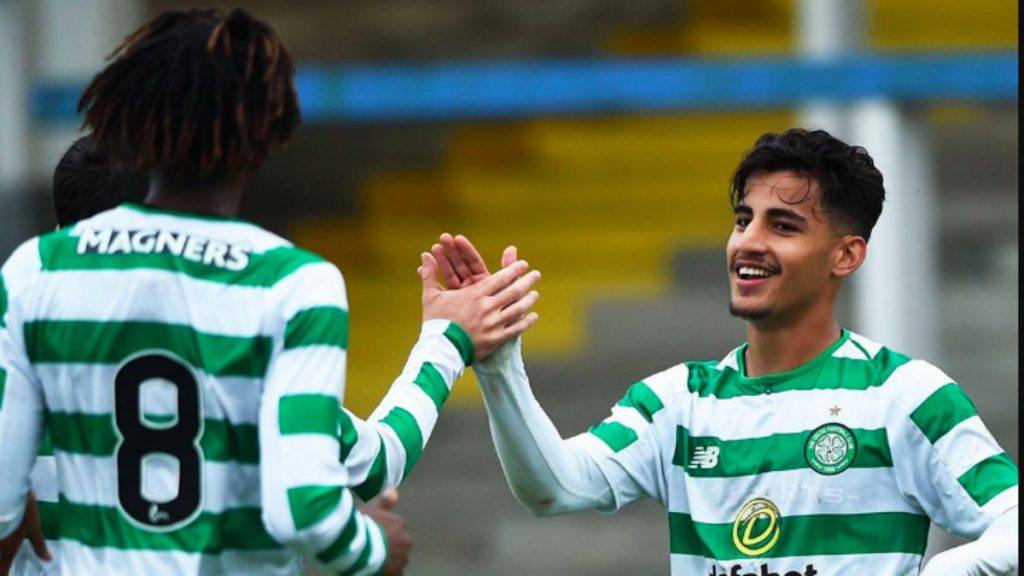 Daniel Arzani found the back of the net for the first time since joining Celtic on loan while playing for the reserves on Monday.

A number of Celtic fans have taken to Twitter to comment on his performance and they were very pleased with his effort for the Hoops.

Arzani, the Manchester City-owned youngster appeared to be the Hoops’ most exciting signing this summer. However, he is yet to make his first-team debut for the club and fans were worried about his future when he was omitted from their Europa League group-stage squad recently.

The winger showed his class during Celtic’s reserves’ 2-0 win against Aberdeen on Monday afternoon, as he scored from a delicious free-kick.

He curled the ball into the corner from just outside the box, and there were plenty of Celtic fans who were delighted to see the Australian making a strong impact.

Many Celtic fans have suggested that he needs to be in the squad for this weekend’s clash against Kilmarnock. Here are some of the selected tweets:

Daniel Arzani… Get used to that name.

just back from reserve game. 2 great goals. Arzani doesn’t look that far from being ready for 1st team. Morgan looked sharp in 2nd half. Benyu? Not great. Armstrong had some nice touches.

Arzani has his first and from a dead ball no less, something we badly need in the first XI. If his development continues, he may be called up sooner than thought. https://t.co/L0uUdUC1xX