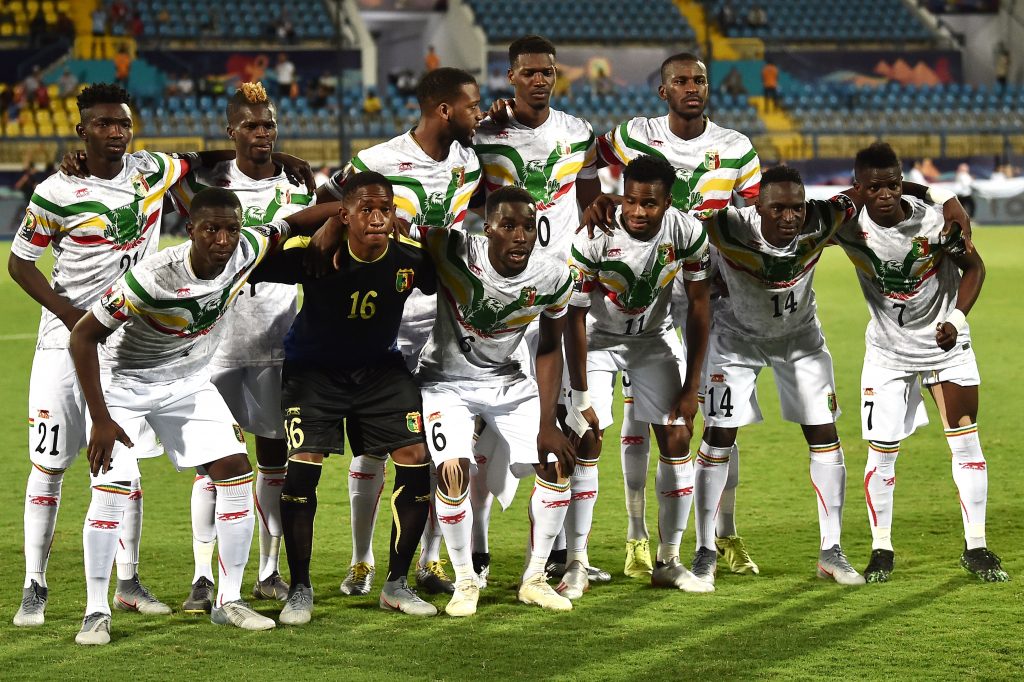 Celtic and Rangers are keen on signing Kiki Kouyate this summer.

As per France Football, both clubs have shown interest in the 23-year-old defender but Celtic are quite serious about signing him.

Kouyate has done well for Troyes and he could prove to be a decent addition for the Scottish giants.

Rangers need to strengthen at the back if they want to challenge Celtic for the title and they must look to bring in a quality centre half.

Kouyate has the physical ability to thrive in Scotland and it will be interesting to see if Rangers make their move for him in the coming weeks.

Meanwhile, the champions Celtic will also look to snap him up and beat their rivals to his signature.

Neil Lennon’s side could use another defender as well, especially if Ajer moves on this summer. He has been linked with a move away.

Both clubs are a step up from Troyes and Kouyate will be tempted to join them. They can offer him European football as well.

It remains to be seen where he ends up this summer.

Apparently, the player is valued at  €4.5m by Troyes. Celtic and Rangers have the resources to afford him and the price seems quite reasonable as well.