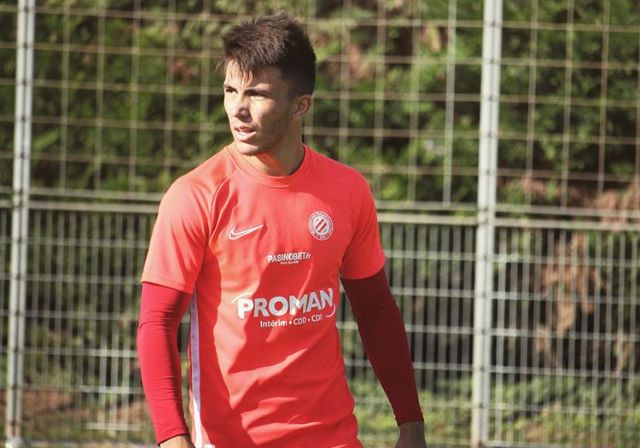 Celtic and Rangers are keen on the Montpellier attacker Thomas Robert.

The 19-year-old forward has turned down the offer of a new deal at the French club and the Scottish giants will be delighted with the situation.

It will be interesting to see who manages to sign the attacker this summer. Both Celtic and Rangers could use attacking reinforcements and Robert is highly talented.

He could develop into a star for either club with time and coaching.

As per Football Insider, the player is keen on a move to Britain this summer and he will be available on a free transfer.

Apparently, Rangers tried to sign his father back in 2001 as well.

Robert can play anywhere across the front three and he will add more depth to Celtic/Rangers’ attack.

Rangers, in particular, need more options in attack in order to compete with Celtic. The Hoops have some good attacking options in Edouard, Griffiths and Klimala.

Meanwhile, Steven Gerrard’s side are overly reliant on Morelos for the goals.

The likes of Kamberi and Defoe might not even be at the club next season. Defoe is well past his peak and Kamberi is on loan.

Rangers should do their best to bring in quality young attackers this summer.