Celtic and Rangers are wanted to join a British Premier League 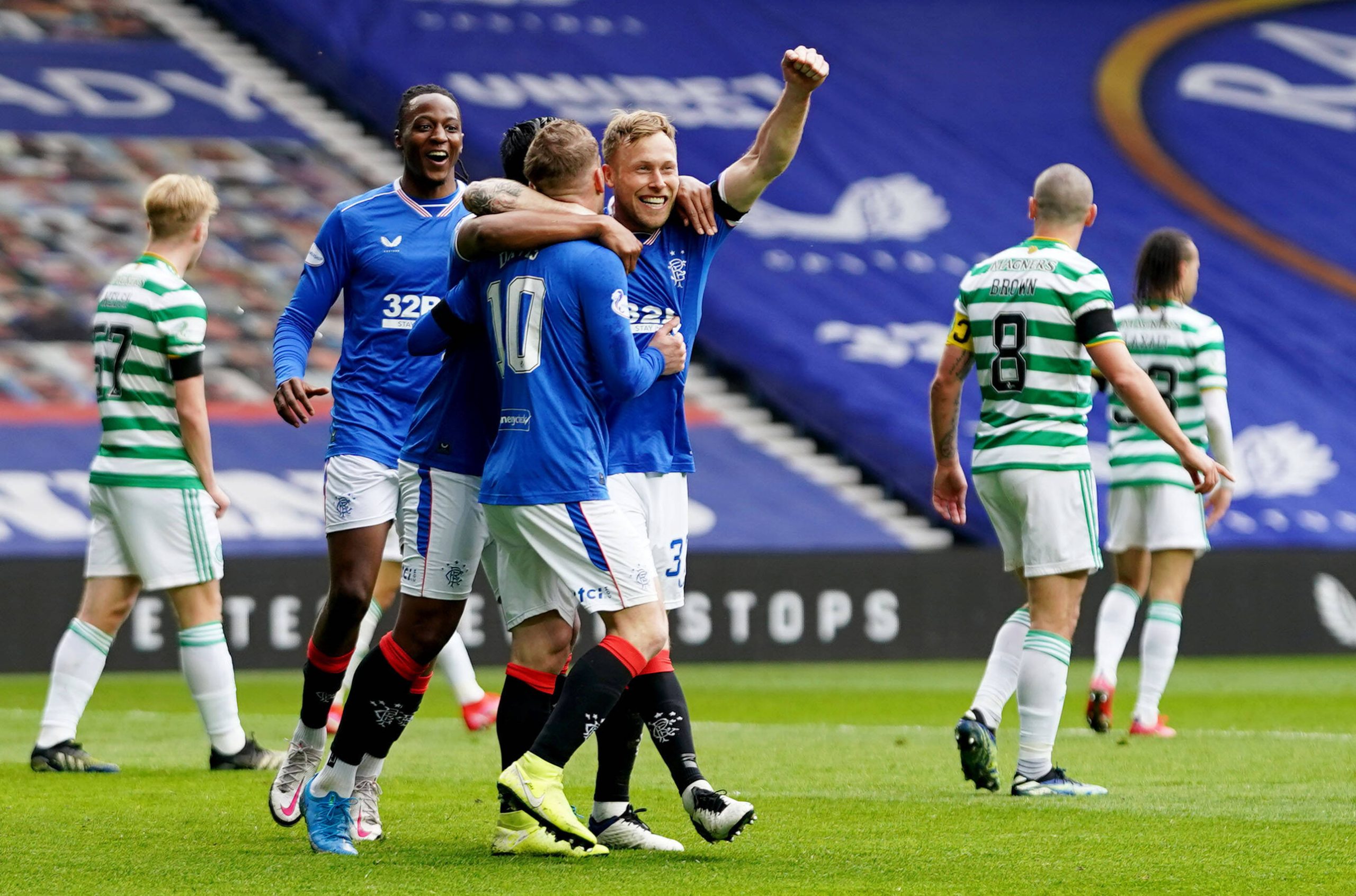 According to The Sun, Scottish Premiership giants Celtic and Rangers are wanted to join a British Premier League as part of the fallout of the failed European Super League.

However. FIFA, UEFA and the UK Government are expected to be more open to the idea of a British Premier League.

The ‘Big Six’ feel the English Premier League needs a huge reform, and they are happy to let Celtic and Rangers join them in a cross-border league.

FIFA President Gianni Infantino gave his blessing for cross-border leagues when asked about proposals for mergers between top-flight leagues in the Netherlands, Belgium, Mexico and the MLS.

A proposed second Scottish independence referendum is gaining momentum, and such a move could come in handy in keeping the United Kingdom together.

The Old Firm rivals will see their finances skyrocket if the creation of a British Premier League goes ahead. It would give them the opportunity to finally establish themselves as continental heavyweights.

Their Scottish Premiership rivals could also approve if Celtic and Rangers decide to leave as it would give them a realistic chance of finally winning the title and boost their chances of qualifying for the revamped Champions League.

The prospects of having the Glasgow giants join the Premier League have been discussed for years. While that is not likely to happen anytime soon, a British Premier League would give them the chance to finally join the English heavyweights.

Rangers and Celtic averaged crowds of around 50,000 and 58,000 respectively the last time fans were allowed into stadiums, and a cross-border merger will be huge for both countries.

However, whether it will come to fruition remains to be seen, and it will be exciting to see how things go.

In other news, Premier League club plans to raid Celtic and Rangers youngsters this summer.