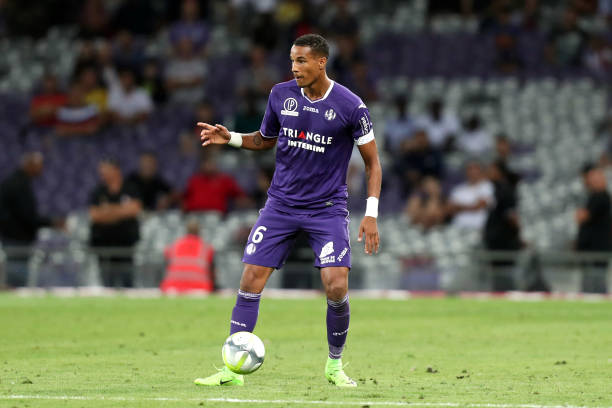 Celtic are set to sign the Toulouse centre back Christopher Jullien this summer.

According to Daily Record, the Scottish champions have already agreed on a fee with the French outfit.

The report adds that Neil Lennon was in Paris this week to sort out the transfer and the player will now look to agree on personal terms before the move can be completed.

There is no mention of the potential fee but Jullien has the quality to justify the outlay on him. The 26-year-old was being monitored by several other European clubs and he will make a big difference to Celtic’s back four.

The Hoops will be without the likes of Boyata, Benkovic and Lustig next season and they needed to bring in a reliable defender. Jullien can be that leader at the back for them.

The 26-year-old has done well for Toulouse this past season and he should be able to adapt to the Scottish league with ease.

Celtic manager Neil Lennon has also now confirmed that a move is close.

“It’s close, yeah,” said Lennon. “It’s a player that we’ve identified for a long time, even before my time here, hopefully, we can get that one over the line soon,” he added.

It will be interesting to see if Celtic manage to improve their full-back positions now.

Kieran Tierney has been linked with a move away and the Hoops will have to sort out a quality alternative first.