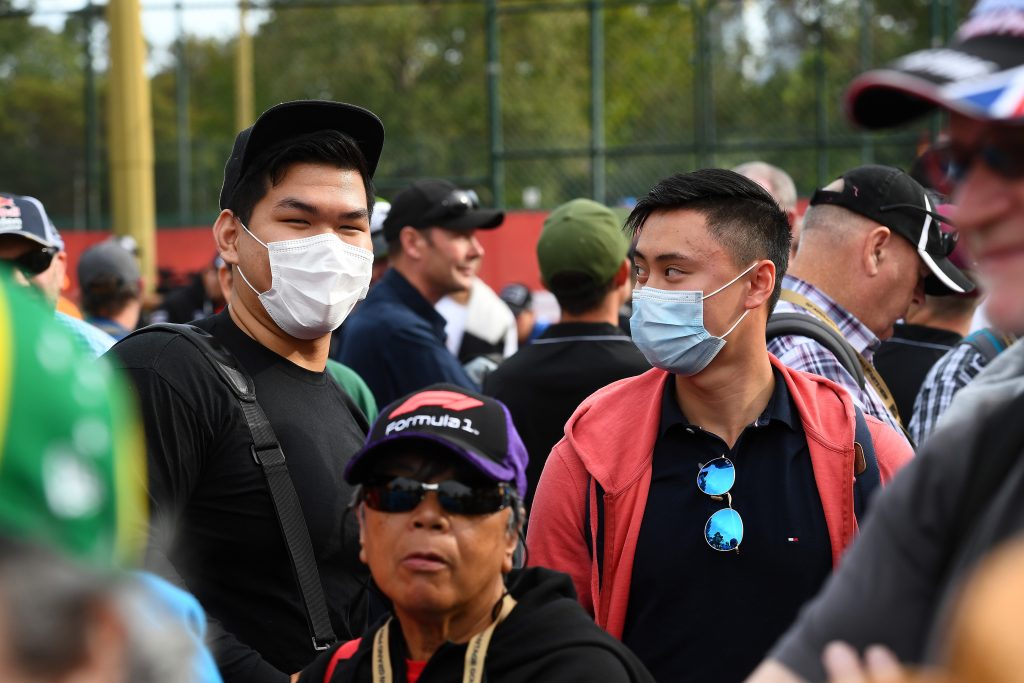 Coronavirus has had a significant impact on major sporting events across the world in the recent weeks and Canadian sports continue to feel it’s effects as well.

As per the reports, the world championship for a winter sport has been cancelled. The world figure skating championship was scheduled to start from the 18th of this month until the 22nd at the Bell Centre in Montreal.

Attending major sports events is being considered as a high-risk move and the officials are working hard to contain the virus and stop it from spreading rapidly.

The Arctic winter games were set to begin on Monday but they have been cancelled as well.

NHL and the NBA have been affected as well. It is believed that NBA are considering the possibility of games without having the fans in attendance.

Meanwhile, Sophie Gregoire Trudeau’s flu-like symptoms have added to the chaos. Prime minister Justin Trudeau’s wife has been tested for the new coronavirus known as COVID-19.