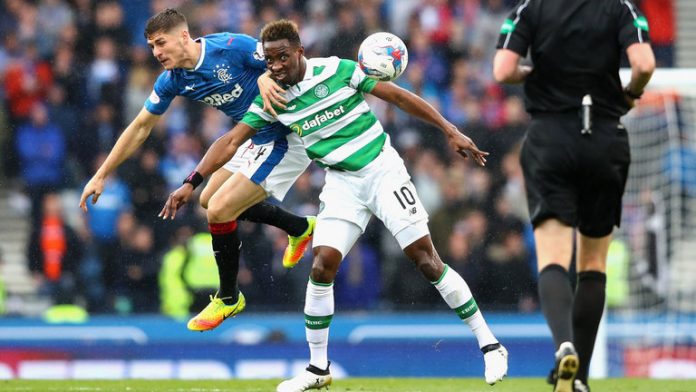 The ongoing row in Scottish football surrounding the 2012 liquidation of Rangers and the club’s use of Employee Benefit Trusts refuses to die down, but it must do if the game is to ever move on from what has been an unglorified mess from start to finish.

Their belief is that the governing body was negligent – the SFA’s chief executive, Stewart Regan, disagrees and says that the people with a grievance against their handling of the situation will never be placated.

“Since 2011 the board have relied heavily on advice from four QCs and three law lords, supporting us on that journey,” Regan told the Guardian.

“We also have two independent directors on our board. Independence has been at the heart of everything we have done.

“I think it would be really difficult to convince those who believe in conspiracies that there isn’t a conspiracy at play.

“My pushback to them is do we really think that four QCs, three law lords, all the club execs, all the independent panel members are all part of some huge conspiracy?

“We have to be able to move on. We won’t get closure in the eyes of some parts of Scottish football – some fans, some stakeholders – we won’t ever get closure. This will be one of those topics that will be talked about for years and years to come.

“There isn’t a right or a wrong answer – it’s a judgment call and a group of guys around the boardroom table with independent legal scrutiny have come to the conclusion that this is where we draw a line.”

Lawwell’s position in this issue is admittedly difficult. There’s plenty of Celtic supporters who clearly won’t be happy until Rangers are completely destroyed. The reality is that mentality will do more harm than good in the long run.

Rangers did wrong – that fact is not in dispute. But they were punished by being relegated to the Third Division. That punishment might not have been severe enough for some people, but seeking reviews and further punishments just isn’t going to benefit Scottish football.

Whether Celtic, their fans or anyone else like it or not, their club and the game as a whole in Scotland needs Rangers and it needs the SFA.

Without Rangers the Scottish Premiership would become a one-horse race until the end of time. Clubs would suffer without the revenue Rangers bring when their fans roll into town. Without a governing body there is no game.

Unless the dissenting voices rise above this situation and consign it to the archives, there’s a very real danger of Scottish football imploding beyond repair.

People can amuse themselves until the cows come home that the current version of Rangers isn’t the real one, but it really is time to put this situation to bed once and for all.

Alternatively, carry on poking it with a stick and see where the Scottish game ends up. You can guarantee that scenario won’t be pretty.