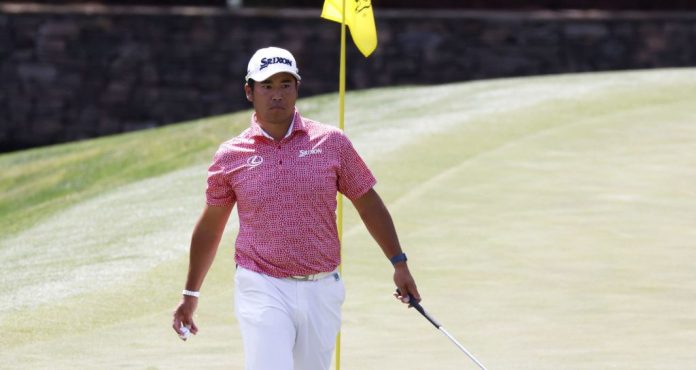 The PGA Tour Championship came to an end at the weekend with Rory Mcilory lifting the trophy for a record third time, however the headlines still lie with the players deciding to leave the tour in favour of the LIV Golf Series.

Hideki Matsuyama was long presumed to be changing over to the breakaway series being backed by Saudi Arabia however he has opted to stay with the Tour according to reports.

Hideki confirms that he's staying on the PGA Tour. That's been the word for the last week or so.

Matsuyama has won twice this season at both the Zozo Championship and the Sony Open, he finished T-11 in the Tour making a total of $925,000.

The 2021 champion has won eight times during his career on the Tour, making a total of over $40 million in 217 events. 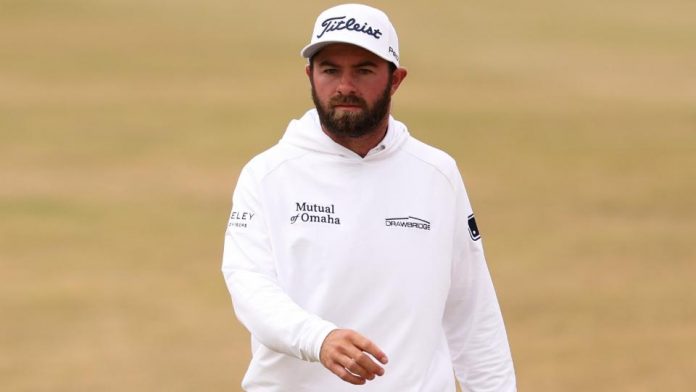 Young was impressed with the PGA Tour’s plans for the future which gave him incentive to stay:

‘I mean, frankly, I have decided to stay,’ Young said.  ‘So, I don’t know, it’s a really difficult situation, because it’s not really anything anyone wanted to happen. I think it wasn’t meant to be this hostile between the two.

‘With some of the changes coming (to the PGA Tour), that’s kind of what really helped me decide to kind of stay and pursue those goals that I have for myself.’