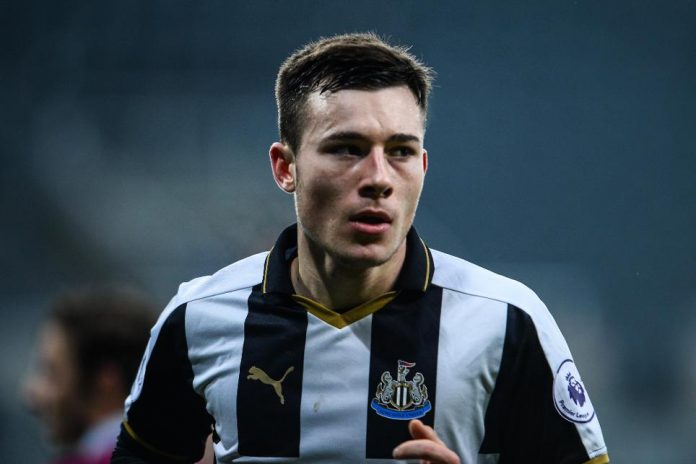 Highly rated Newcastle United young attacker Cal Roberts has admitted that he is seeking a loan exit in January in search of regular first-team football.

He has given hope that he can step up from the academy to the first-team, but despite putting in some impressive performances, the 21-year-old is still yet to make his senior debut for the Magpies.

Speaking to the Chronicle, he said: “Hopefully I can get that loan move in January. It’s probably the closest some of us will get to a first team game in the first half of the season.

“If we can keep putting in performances like [the 5-0 win over Sunderland] I don’t see what can go wrong.”

The exciting young winger impressed during the pre-season, and has shone at youth level too, producing a fantastic performance in the recent 5-0 thrashing of derby rivals Sunderland.

However, there is Kenedy, Christian Atsu, Jacob Murphy and Matt Ritchie above him in the pecking order, and therefore a temporary move away from the club in January could be a smart idea.

His recent performances suggest that he is ready to make the step up to senior football. And there will be no shortage of clubs who would be keen to sign him.

He is at an age where regular football is necessary for his development. Newcastle cannot provide him with that opportunity at the moment, so a loan move will suit all parties involved.