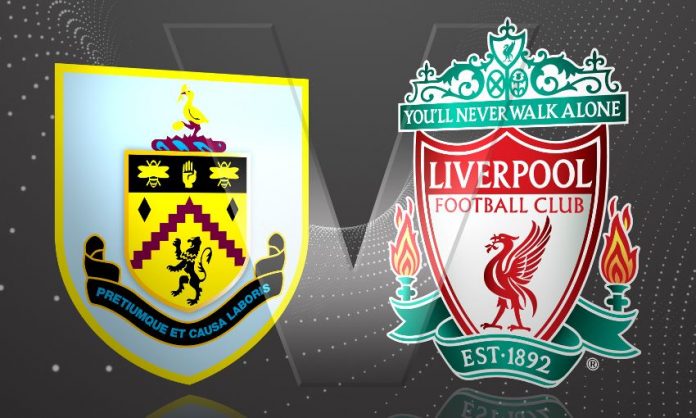 Liverpool travel to Turf Moor to face newly promoted side Burnley on Saturday afternoon in the Premier League.

The Reds clinched a thrilling 4-3 victory against Arsenal in their opening match, and Jurgen Klopp’s side will head into this tie with full of confidence.

At Emirates last week, Liverpool played some brilliant attacking football as the Reds came from behind to seal the tie in their favour.

However, it is the fragile defence that concerns Klopp.

Liverpool will start as overwhelming favourites against Burnley who haven’t won against the Reds in any of their last four meetings.

Burnley’s return to the Premier League ended in a 1-0 defeat to Swansea last week.

The Clarets will feel they should have picked up a point at the Liberty, but a late strike from Leroy Fer made all the difference between the two sides.

Steven Defour, the new club-record signing, is all set to make his debut on Saturday, but Dyche will be without Liverpool defender Jon Flanagan who is not eligible to play against his parent club.

For Liverpool, Sadio Mane picked up a shoulder injury in training during the week, and he is likely to miss out.

England striker Daniel Sturridge is back in contention after returning to full fitness while James Milner may start in defence in place of Alberto Moreno.