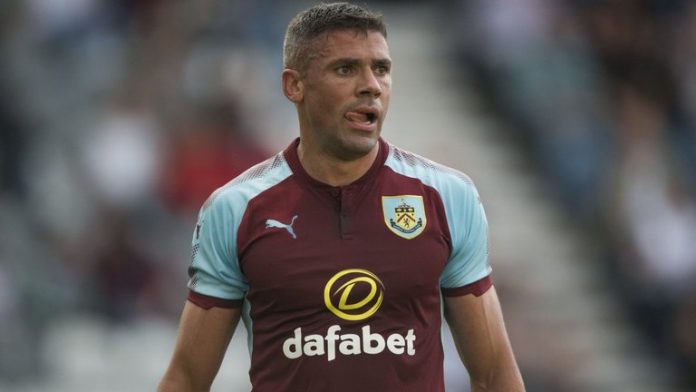 Sunderland are hoping to seal a loan deal for Burnley striker Jonathan Walters.

The 34-year-old joined the Clarets last summer from Stoke City , but he has made just three league appearances this season.

Sunderland are currently in the Championship relegation zone and desperately need reinforcements if they are to avoid the drop.

Walters has played over 500 games during his career, most notably for Stoke and Ipswich Town.

He started his career with Blackburn Rovers and has also had spells at Bolton Wanderers, Crewe Alexandra, Barnsley, Hull City, Wrexham and Chester City.

Walters has won 51 caps for the Republic of Ireland, scoring 14 goals.

Chris Coleman made his first signing as Sunderland boss earlier this week by signing Jake Clarke-Salter from Chelsea on a loan deal.

Sunderland’s difficult financial situation means he is relying on loans and Walters’ experience would help the club’s fight against relegation.

Coleman has won just three of his 10 games in charge at the Stadium of Light and his side remain rooted to the bottom of the table.

Burton Albion, Birmingham City and Bolton Wanderers are all shorter in the betting than Sunderland to be relegated, although odds of 11/8 to fall into League 1 are a measure of the trouble they are in.