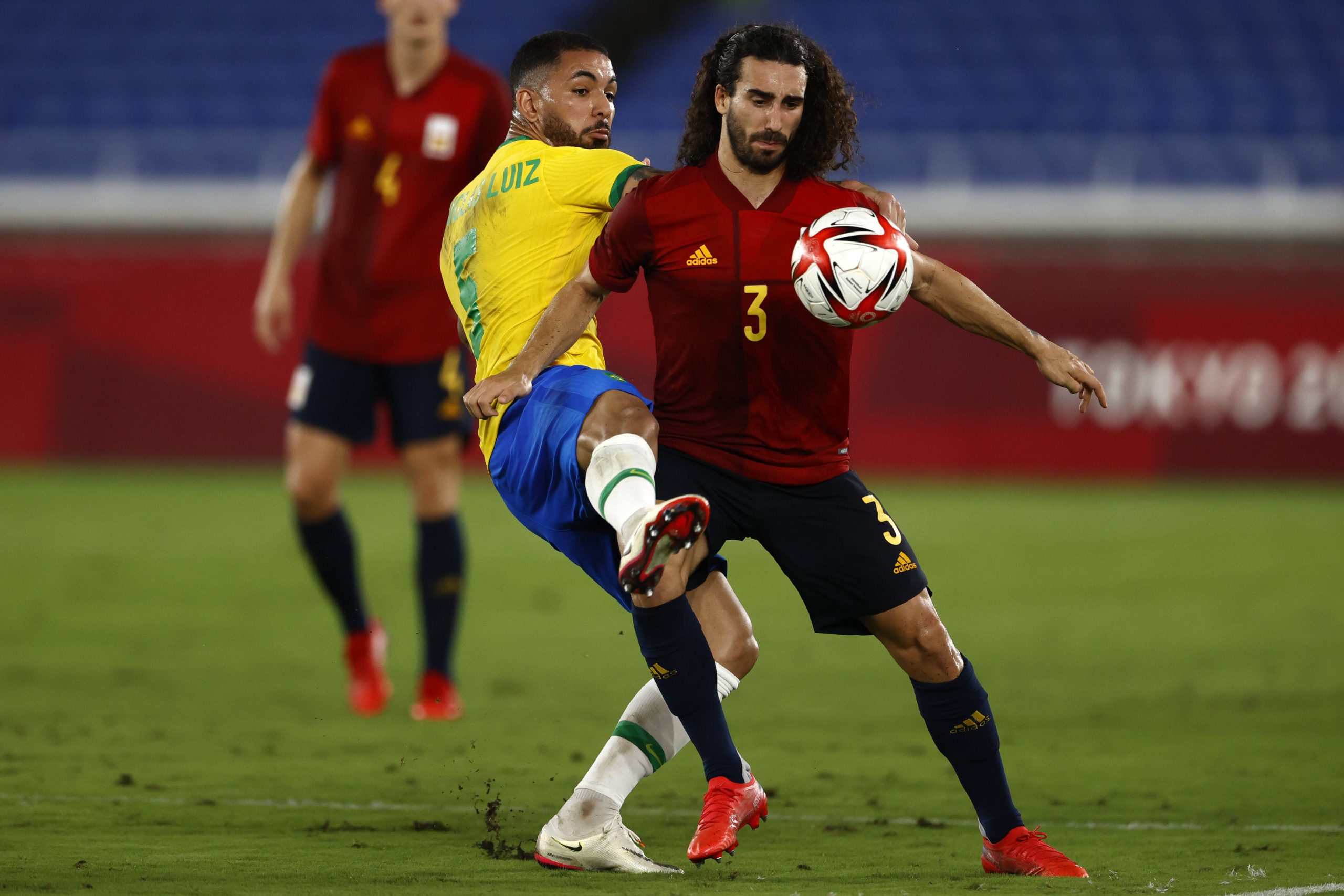 Burnley are prepared to go head-to-head with Brighton & Hove Albion in the race to sign Getafe defender Marc Cucurella, The Telegraph reports.

Cucurella has been with La Liga outfit for the past two seasons, where he has impressed with four goals and eight assists from 85 appearances.

The Spaniard started his career as a left-back, but he was vastly played on the left side of the midfield for Getafe in their preferred 4-4-2 formation.

Brighton have been heavily tipped to sign him this summer, but it appears that they could now face competition from Burnley for his services.

Cucurella has played with lesser possession at Getafe, and he has regularly backtracked to help out his left-back with defensive duties.

Brighton appear the perfect fit for him with their possession-based football that will offer him the chance to express himself.

They have made little progress in negotiating a fee for the 23-year-old, which could play into the hands of the Clarets.

The Spaniard would be a quality addition for either club. He won 1.7 tackles and 1.9 aerial duels per game last term operating in midfield.

His passing success rate was not great at 73, but he played for a side that ended 15th in La Liga and averaged about 35 percent possession.

Cucurella arrived at Getafe from Barcelona for €6 million. He is currently valued at around €20m by Transfermarkt after the progress made.

With three years left on his contract, the La Liga outfit could be eyeing a similar fee. Cucurella recently won silver with Spain at the Olympics. 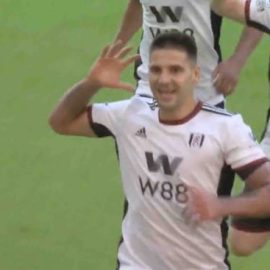