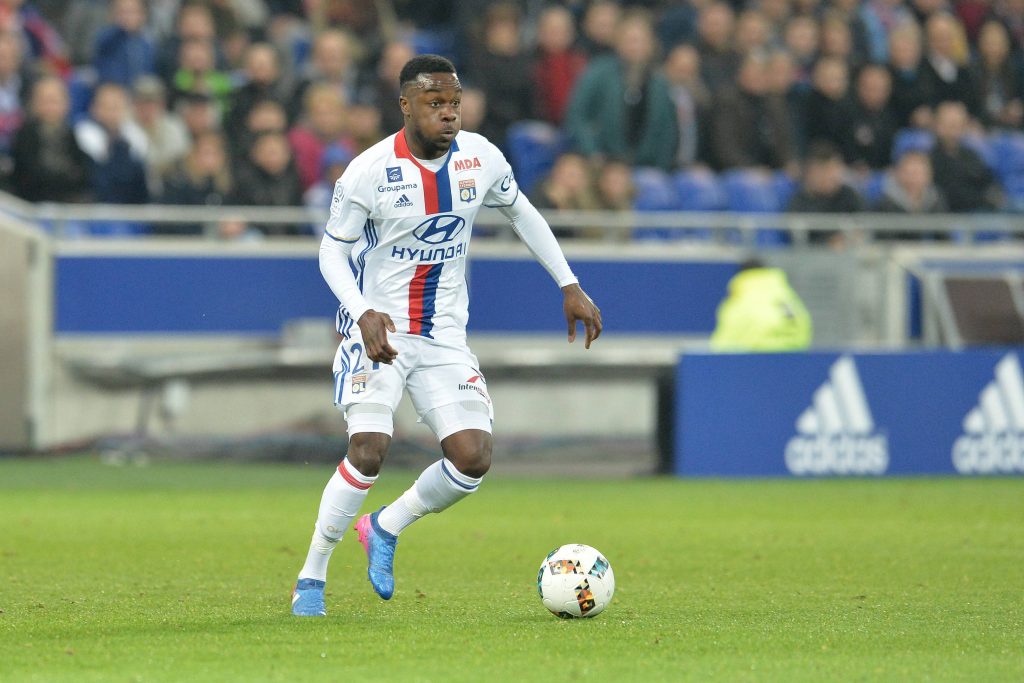 Burnley could focus on signing Lyon attacker Maxwel Cornet with Ademola Lookman reluctant to join the club, The Sun reports.

The Clarets are aiming to reinforce their attack ahead of the new campaign, and Cornet has emerged as one of their potential transfer targets.

They have also been linked with a loan move for Lookman, but the former Everton man is reluctant to join them from RB Leipzig this summer.

Cornet could be available for £15 million with under two years left on his contract.

Cornet has been a quality performer for Lyon. In recent seasons, he has regularly swapped between the left-back and wide attacking roles.

He largely operated in the defence last season but still impressed with four goals and six assists from 39 appearances in all competitions.

Cornet would be a solid addition for the Clarets with his versatility ability, and it remains to be seen whether he is tempted to join them.

The Ivory Coast international has also been linked with Leeds United and Watford, and the former could be more suited to his attacking style.

Lyon are open to sanctioning his sale amid their financial concerns. There could be a late bidding war to bring Cornet to the Premier League.

Read: West Ham United’s offer for Nikola Milenkovic has not been accepted.