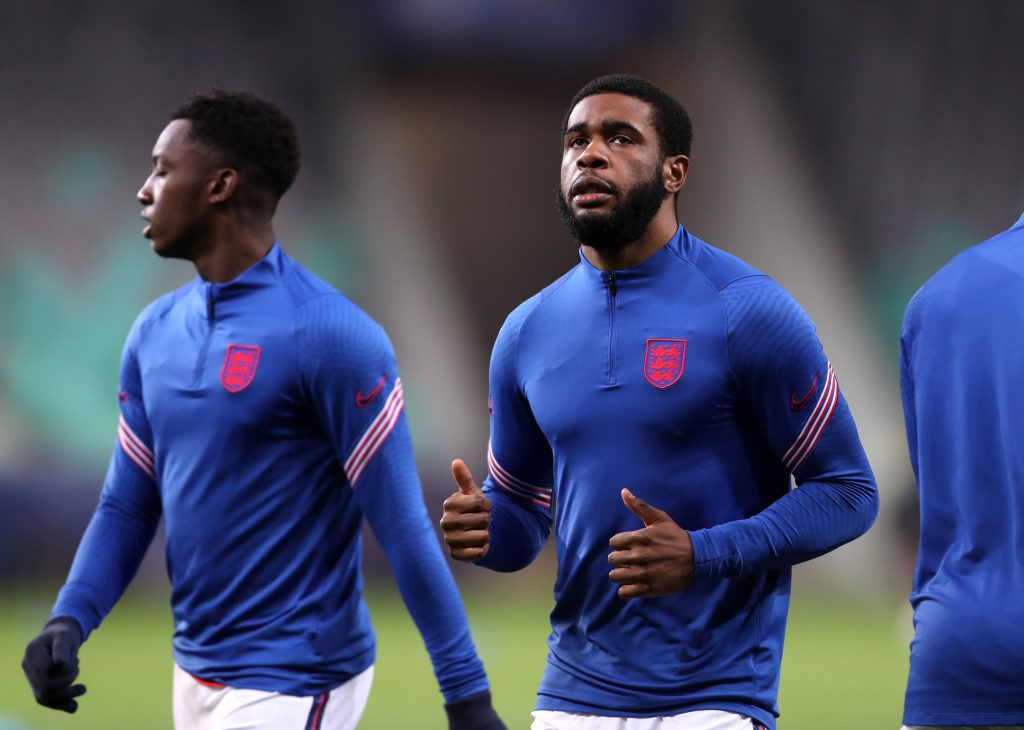 The 22-year-old has been fancied to leave the north London giants on loan this summer, and he has already received a proposal from Turkish giants Galatasaray.

Both Spurs and the player are undecided over the approach. Tanganga believes he could play a part next season with the recent departure of Toby Alderweireld.

If he does leave this summer, he would prefer to stay in the English top-flight with Burnley and Southampton expressing an interest in loaning him.

Despite Alderweireld’s exit, Spurs have the position well covered with Joe Rodon, Eric Dier and Davinson Sanchez while they are actively pursuing a new centre-back.

They are reportedly in advanced negotiations to sign Cristian Romero. The Argentine’s potential arrival could pave the way for Tanganga to leave on loan.

Burnley and Southampton were disappointing defensively last term, and Tanganga would be a quality addition with his good aerial presence and ball-blocking ability.

There are doubts whether James Tarkowski could stay with the Clarets, having entered the final year of his contract. Tanganga could come in as a temporary replacement.

The Saints face a similar situation with Jan Vestergaard, whose contract expires in June next year. They are likely to sanction his sale unless he extends his stay.

Spurs were heavily linked with his services earlier this summer. They could yet move for his signature in a deal that could see Tanganga join the Saints on loan.