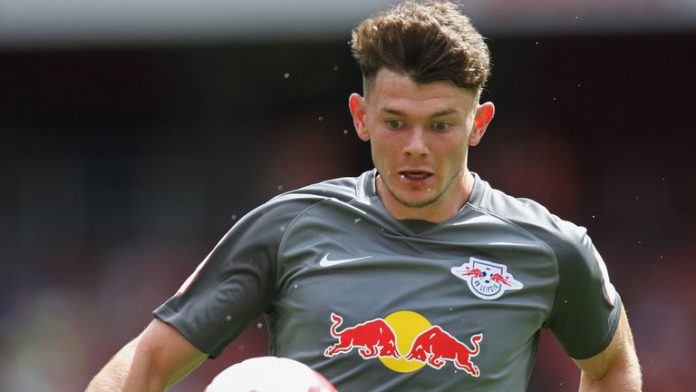 The 20-year-old Scottish left Nottingham Forest for Germany in a £13 million deal last summer, but made just five league starts for the club.

According to Sky Sports the Baggies will pay up to £15m if they sign Burke on a permanent basis, although a loan deal is also a possibility.

The Daily Mail says both clubs have asked about the Frenchman’s availability this summer.

The Baggies have already brought in Gareth Barry from Everton, but Pulis is still eager to add to his midfield options.

The 26-year-old signed for Wolfsburg in 2016 after an impressive 18-month spell on loan from Atletico Madrid.

The Austrian was linked with a £15m move to the Hawthorns, but Pulis looks set to spend his transfer kitty elsewhere.

West Brom have made an excellent start to the season, recording Premier League victories over Bournemouth and Burnley.