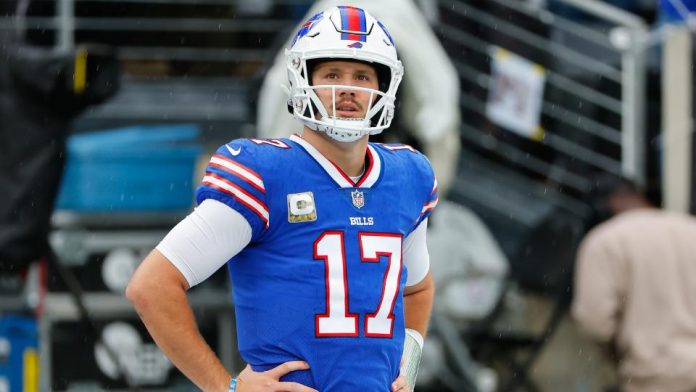 From @GMFB: #Bills QB Josh Allen is dealing with a sprained right elbow, sources say, a UCL injury that will limit him this week. While it’s no sure thing that Allen plays vs the #Vikings, belief is it’s an injury he can manage moving forward. How he responds this week is key. pic.twitter.com/86HQb0Kdzz

This comes as a best-case scenario for the Buffalo Bills. Initial thoughts were that he suffered a torn ulnar collateral ligament. An injury like this leads to surgery and the player would be out for a full year. This injury happens in baseball very frequently as it’s known as “Tommy John”.

Allen has been the best quarterback in the NFL over the last two years. The former first round pick out of Wyoming was seen as a bust in his first two seasons. His main problem coming out of college was his accuracy.

Allen has all of the physical attributes in the world for him to have success. His rushing ability was sort of surprising. He was mostly known for his big arm. These past two years he has proven people wrong and has become a perennial MVP candidate.

Josh Allen is expected to play through the injury, but the injury is expected to hinder him for quite some time. He is considered questionable for this week’s game against the Minnesota Vikings. 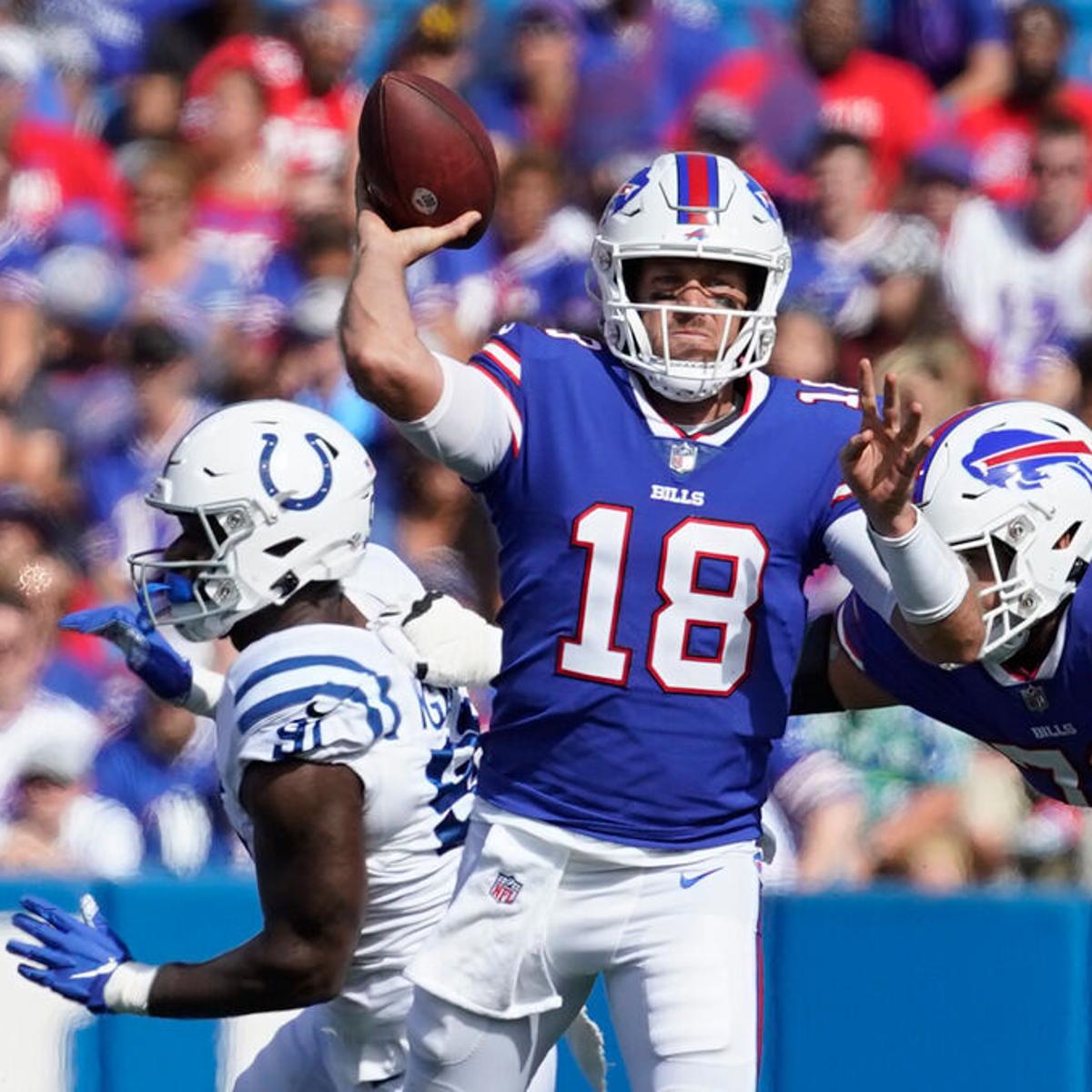 Buffalo needs Josh Allen, however, and they want him to play against a really good team in Minnesota. Buffalo does have a serviceable backup in Case Keenum.

Keenum has been journeyman throughout his career. He is mostly known for leading the Minnesota Vikings to the NFC Championship back in 2017. For the past couple of years, he has been a backup because that is where is career is at right now.

Keenum was never a difference maker at the quarterback position. He is most known for being a game manager and will do all he can to try to win. There is some optimism in Case Keenum if Allen is unable to suit up this Sunday. With weapons like Stefon Diggs and Gabriel Davis, Keenum should be decent against a suspect Viking secondary.