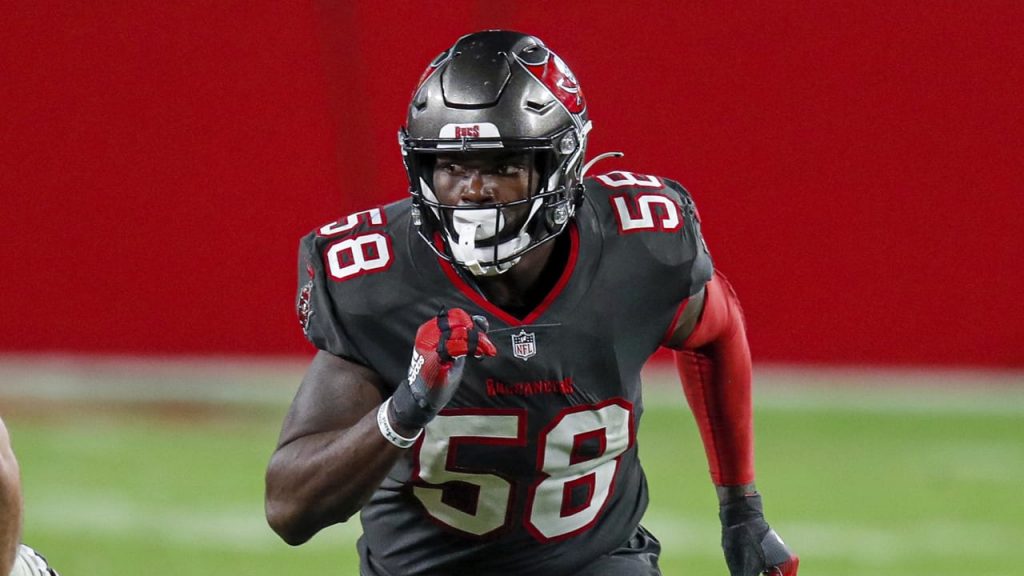 Barrett will be out at least 7-9 months and is out for the season.

MRI confirmed that Bucs’ LB Shaq Barrett suffered a torn Achilles last night and will be out the next 7-9 months, per source.

Barrett has been one of the best edge rushers over the pass couple of years. He received a massive extension with the Buccaneers due to his performance. 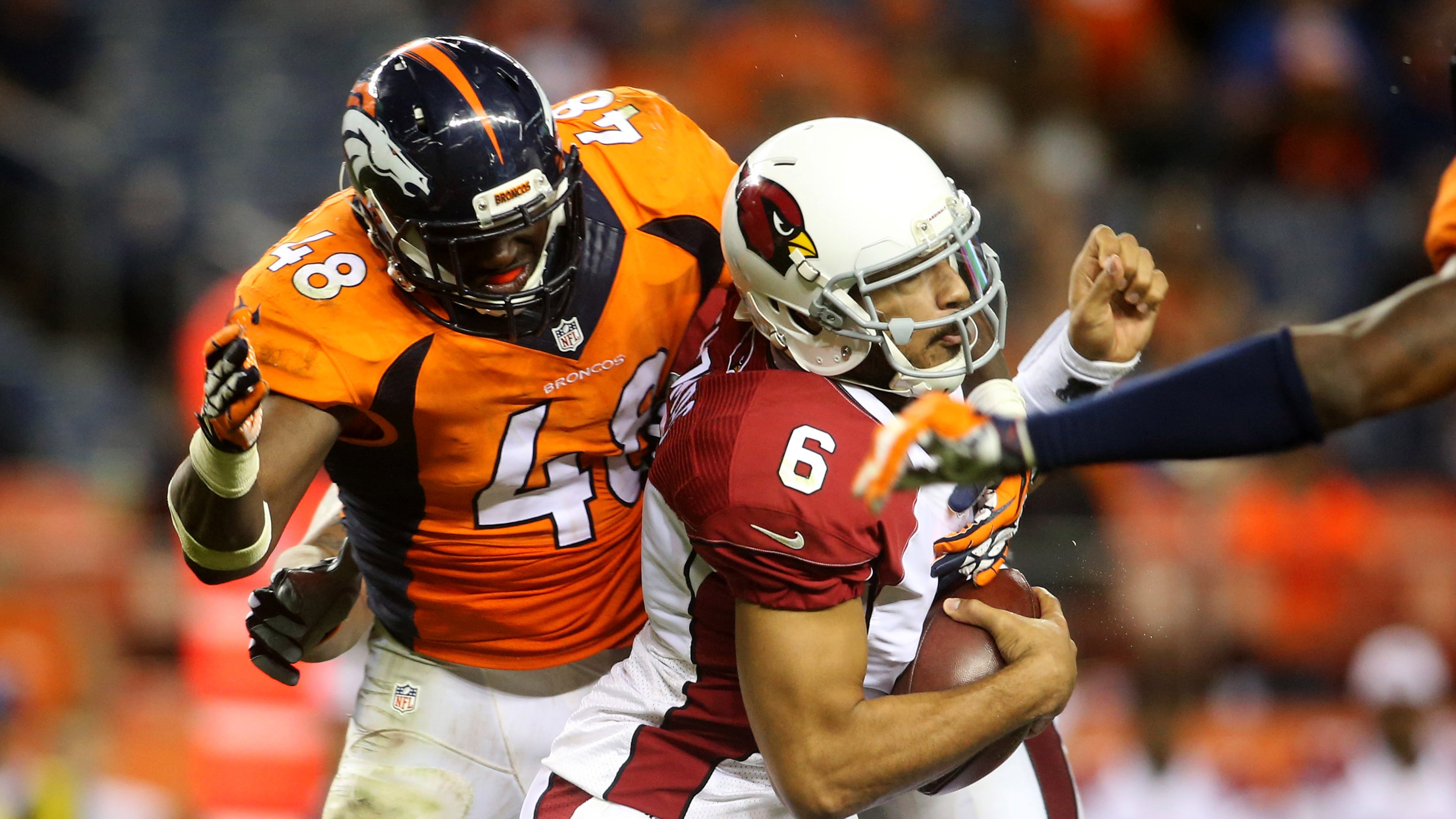 He started his career with the Denver Broncos and never really found his footing in Denver. Barrett was more of that younger guy who rotated in with the veterans on the Broncos like Von Miller. Barrett never got his opportunity to shine.

He was a rookie on the 2015 Denver Broncos Super Bowl winning team. He was a contributor to an extent. Barrett started all 16 games and had 5.5 sacks as a rookie. 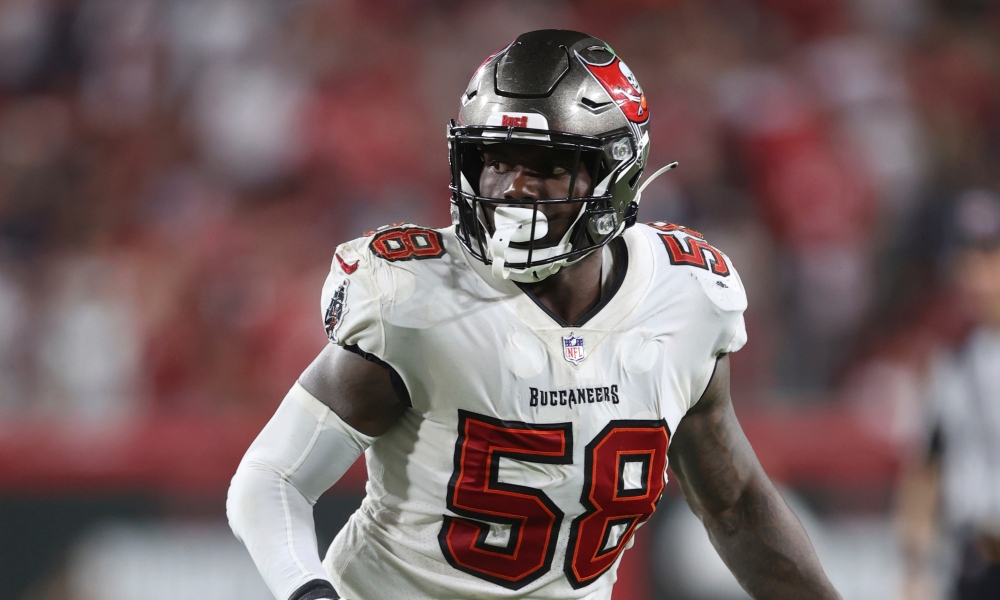 Barrett signed a one year prove it deal with the Tampa Bay Buccaneers. He proved himself alright. In his first year with the Buccaneers he had a career year. He recorded 19.5 sacks which led the league. That year,  Barrett was 4th in Defensive Player of the Year voting, a second team NFL All-Pro , and he made the Pro Bowl for the first time in his career. 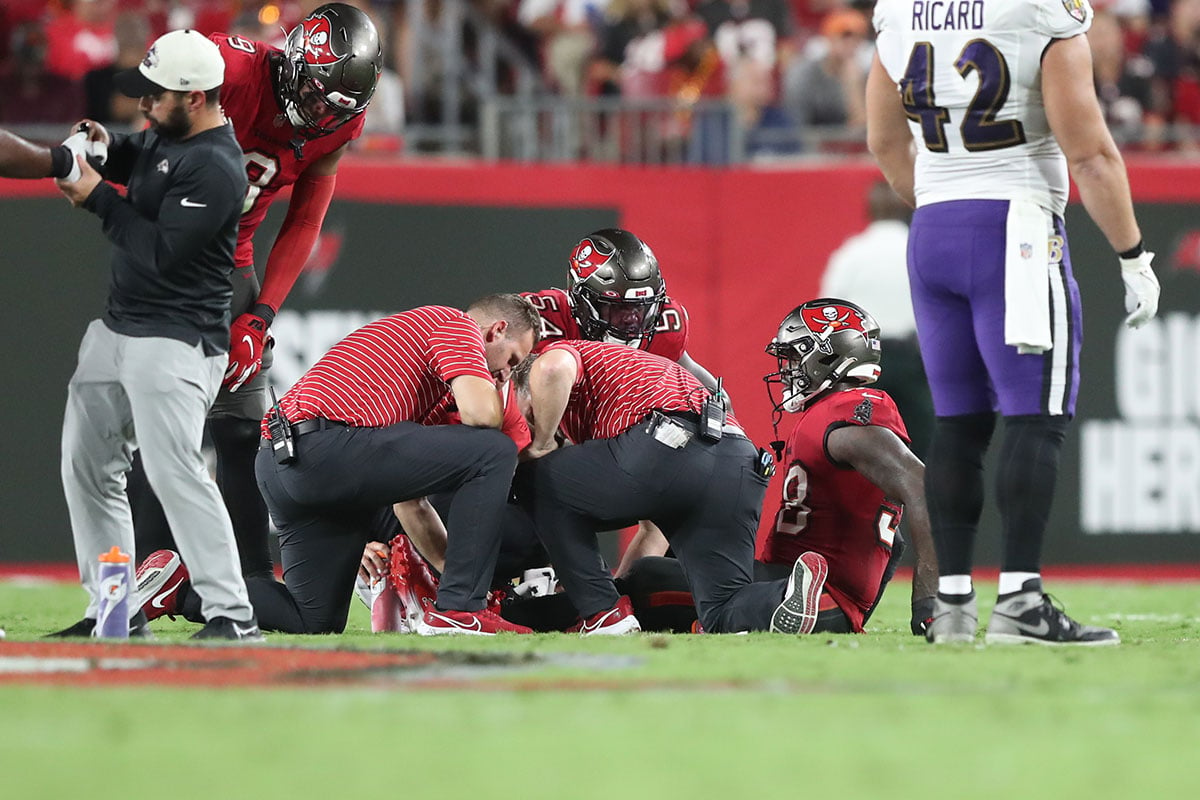 The Tampa Bay Buccaneers will miss him dearly as one of their best pass rushers. With the team already that has a struggling offense, losing Barrett is a major blow for this team going forward.

The Tampa Bay secondary was already beat up going into the game last night. The Bucs run defense has been lackluster over the past two weeks and losing Barrett will not make it any easier.

The Buccaneers can still win the division, however, due to all the other teams in the NFC South being under .500. There is a chance this Bucs team can squeak out a division title.