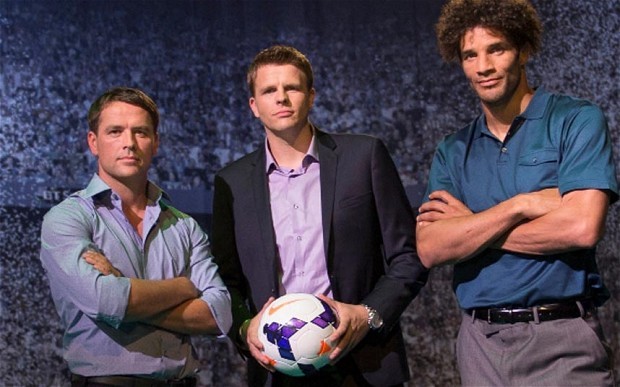 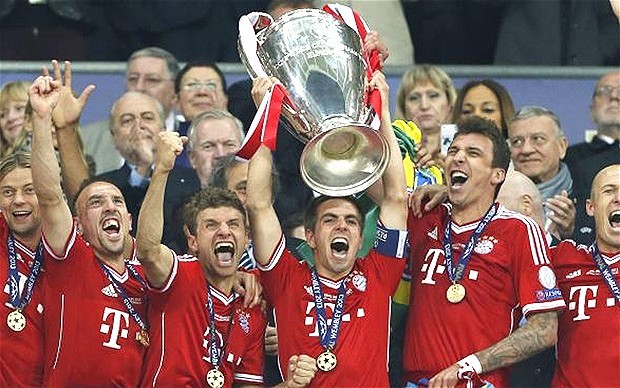 BT Sport has furthered its progression as a major sporting television provider with news that the communications business has signed up exclusive rights to show the Champions League and Europa League from 2015-16.

The deal will mean that BT Sport become the first ever company to own sole viewing rights of the European competitions in the UK, with it to cost them a total of £897 million over three seasons.

The broadcaster has been in negotiations with Uefa, and has purchased the rights to all 350 games that will be showcased per season.

BT chief executive Gavin Patterson admitted his delight with the striking of the deal.

“I am thrilled that BT Sport will be the only place where fans can enjoy all the live action from the UEFA Champions League and UEFA Europa League,” he said.

“Both tournaments are world class and firm favourites with many. The live rights will give a major boost to BT Sport and give people yet another reason to take our terrific service.”

“UEFA is delighted to welcome newcomer BT Sport to the family of UEFA Champions League rights holders,” he said.

“Since its launch in the summer, BT Sport has been UEFA’s partner for the UEFA Europa League and has demonstrated its ability to deliver premium sports coverage.

“We look forward to working with BT Sport on both competitions in the 2015-18 rights cycle.”

BT have revealed that a number of the games from each tournament, including the final, will be free to watch. They have also pledged to air at least one game from each of the British competitors for free and to show some of the top fixtures from the earlier rounds for free.

The news is a major blow for Sky and ITV, with BT increasing their market share. The communications provider already has a plethora of live sport available to its subscribers, including the Premier League, Serie A, Ligue 1, Bundesliga and Aviva Premiership rugby.

The news could well mean that the already lucrative nature of European football is set to become even more money laden, with the £299m a season BT are willing to pay being more than double the current arrangement.

In the current climate, the winners of the Champions League are estimated to pocket around £30 million, but the reward of being crowned as Europe’s best looks set to be even more sought-after due to this additional financial incentive.