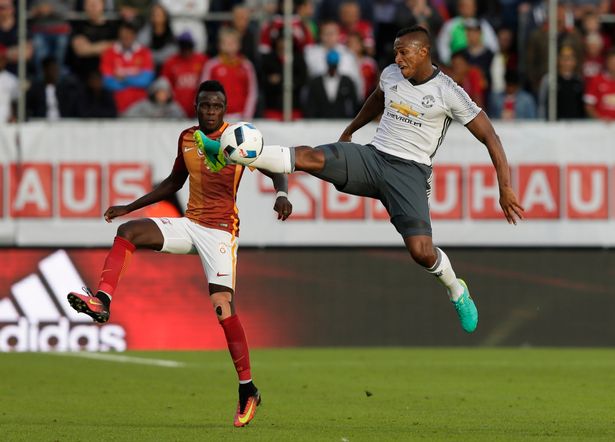 Galatasaray winger, Bruma, has been linked with a move to Manchester United earlier this season.

A few weeks ago, Daily Mirror confirmed Manchester United’s interest in the player and claimed that Mourinho was impressed by the 22-year-old during a pre-season clash and is weighing up a move. The report also claimed that Chelsea and Arsenal are interested in the player, as well.

If those reports are true, Manchester United and Mourinho have been handed a major boost now. Speaking to O Jogo, Bruma claimed yesterday that he would love to work with Mourinho in the future and that it would be an honour for him.

Bruma also added that he would like to play in the Premier League as it would suit his playing style. 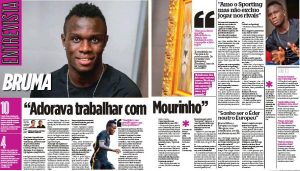 Any player would love to work with him (Mourinho). It would be an honour for me, but, while it doesn’t happen, I’m focused here (Galatasaray). I’ve already played in Spain. I’d perfectly fit in English football.

The Galatasaray winger has attracted a lot of interest with his explosive performances in the Turkish league over the last 12 months and is thought to be valued at around €35m. Although money is not a worry for United, that is a steep price to pay for someone very inexperienced and unproven at the top level.

However, since the introduction of the new TV deal, there has been inflation in transfer prices and Manchester United might have to pay a premium if they want to land Bruma in the near future. The only positive for them is that the Galatasaray star is a prodigious talent and has a good chance of justifying his potential transfer fee.

Bruma has scored 4 goals and has picked up 3 assists in 11 league games this season.