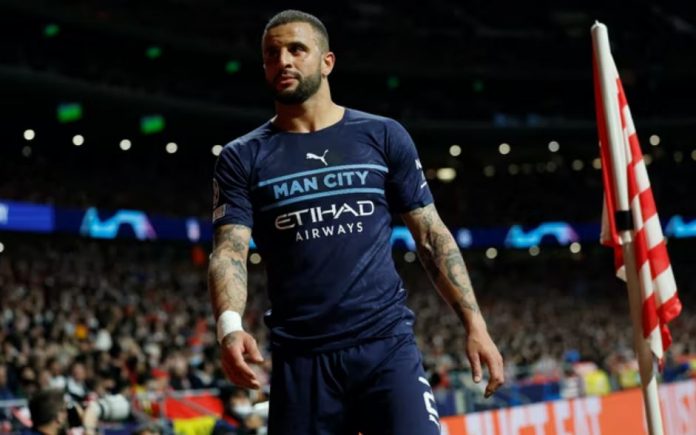 Manchester City visits Brighton & Hove Albion in a Premier League match on Wednesday at the Etihad Stadium, where they are still fighting for success on two fronts this season.

With a 3-2 loss to Liverpool at Wembley last time out, Pep Guardiola’s side missed out on a place in the FA Cup final, while Brighton beat Tottenham Hotspur 1-0.

Graham Potter, unlike his Manchester City counterpart, is dealing with a new roster dilemma ahead of the trip to the Etihad Stadium. Three first-team players will be unavailable for the Brighton & Hove Albion boss on Wednesday.

After receiving his tenth yellow card of the season, Yves Bissouma received a two-match suspension. Shane Duffy (thigh) and Jakub Moder (knee) are among the Malian midfielders who have been ruled out. However, there is some good news, as Potter stated in his pre-match press conference that Steven Alzate, who has recovered from an illness, maybe participating.

Alzate, on the other hand, may only make the bench, with Adama Lallana slated to replace the suspended Bissouma. The box-to-box midfielders will be Pascal Gross and Moises Caicedo, with Lallana at the basis of the Brighton midfield. In the middle of the park, Enock Mwepu will be the fourth option.

However, the Zambian international will return to an advanced midfield role, this time offsetting Alexis Mac Allister, who appears to have supplanted Danny Welbeck and Neal Maupay in Brighton’s striker pecking order.