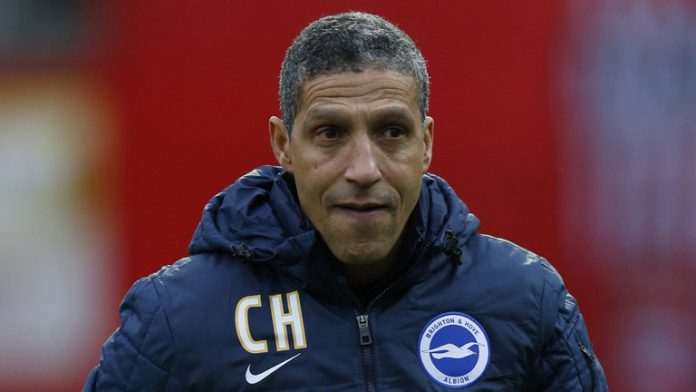 The Seagulls have recorded three wins and two draws in the nine games played so far which puts them ahead of sides like Leicester City, West Bromwich Albion and Swansea City on the league table.

Chris Hughton’s side registered an emphatic win last weekend as they beat West Ham United 3-0 at the London Stadium to pick up their first win on the road this season. However, Hughton is not getting carried away and insists that the players need to stay grounded despite their promising start to life in the top flight.

“There is always that potential of over confidence, but it is my job to make sure we are level-headed and preparation is right going into every game,” said Hughton.

”What we have learnt so far in this division is if your performance levels are like they were at West Ham, then you have a great chance of winning those games.

Brighton’s next league clash is against their South Coast rivals Southampton at the Falmer Stadium on Sunday.

“Southampton are a wonderfully gifted team and that makes it a very difficult game on Sunday. They have the ability to play the game a certain way and I don’t think they will change that,” added Hughton.