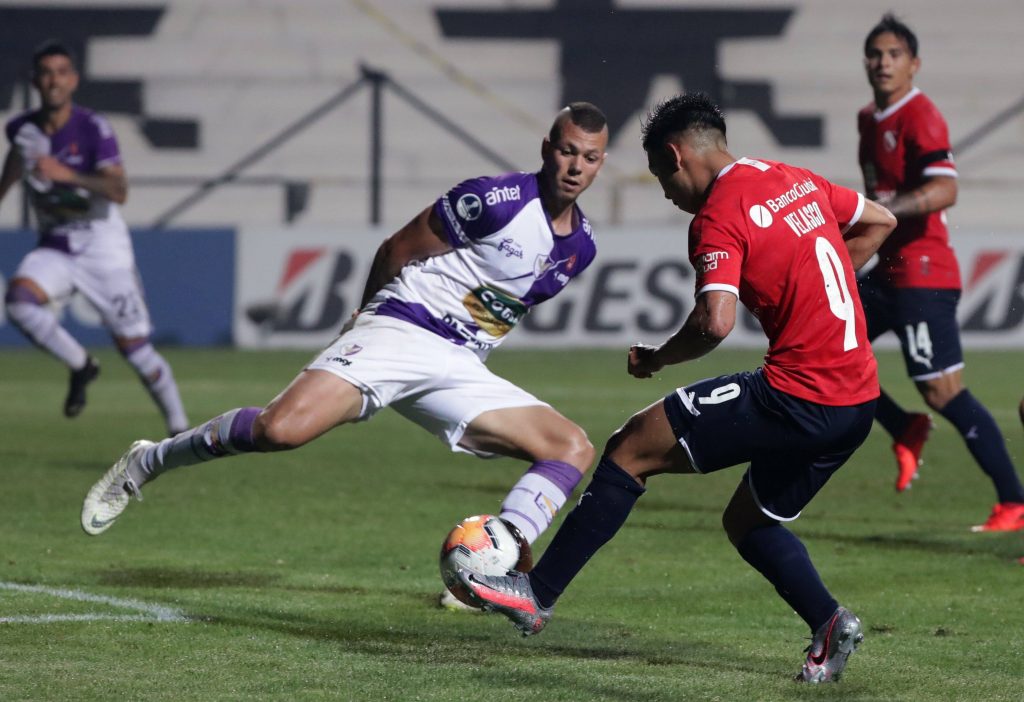 According to Football Insider, the Seagulls have had a bid rejected for the 18-year-old and are preparing another offer.

Newcastle United are also interested in the player, but Brighton are aiming to steal a march on the Magpies.

Brighton have had a £6 million offer turned down and may be reluctant to pay much more for an unproven player.

The winger, who can operate on both flanks, has one goal and two assists in six Copa Sudamericana games this season.

Velasco is highly rated in South America and has the potential to develop into a quality player in future.

With Brighton stepping up their interest in Velasco, Newcastle will have to move quickly if they want to sign the youngster.

The Magpies could use more depth in wide areas, and the South American would add pace and unpredictability to their squad.

Similarly, Brighton struggled to score goals last season, and the arrival of a quality attacker could make a big difference next term.

The opportunity to work with Graham Potter could be the clincher, with the Brighton boss building up a reputation as one of the most talented coaches around.