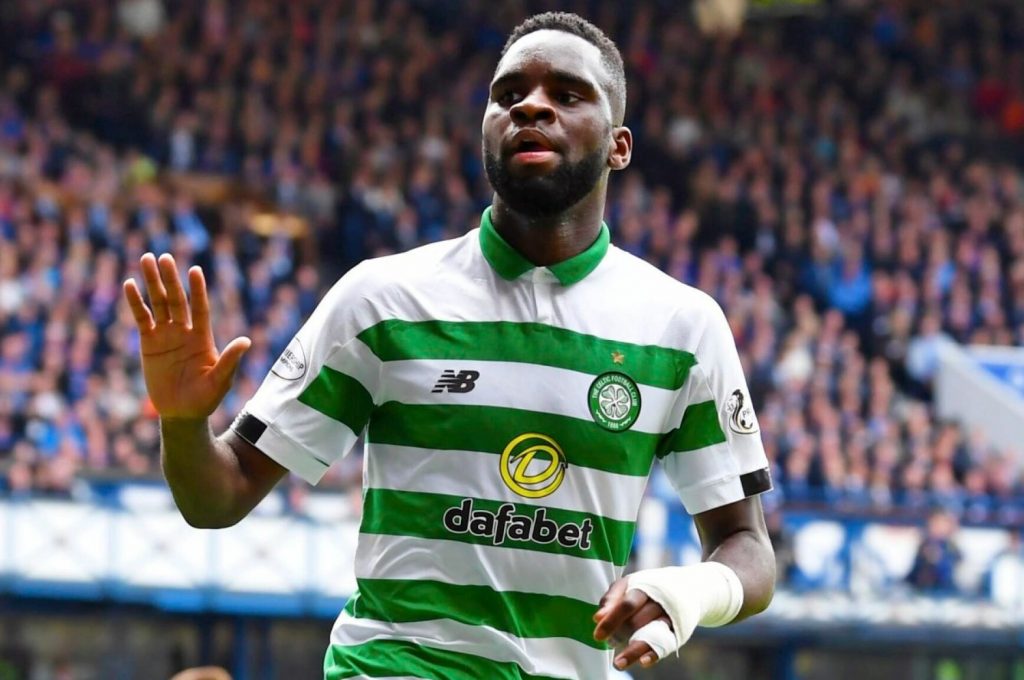 Edouard has entered the final year of his Hoops contract, and the club are likely to sanction his sale during the ongoing transfer window.

Leicester City and West Ham United were heavily linked with Edouard earlier this summer, but the former have moved on to sign Patson Daka.

They have made a formal bid of €25 million, and there is the optimism that the fee could be sufficient to secure the Frenchman’s services.

The Hoops recently played hardball over negotiations for Kristoffer Ajer before he was sold to Brentford for a club-record fee of around €16m.

They are now playing the waiting game for Edouard. It remains to be seen whether Brighton’s proposal is sufficient to convince them.

Graham Potter’s side had a disappointing 2020/21 season where they were one of the worst teams in terms of chance conversion.

The Seagulls created several scoring opportunities over the course of the campaign but were let down by poor finishing in the box.

Neal Maupay was their higher scorer last season with eight goals, but he scored just once in the final four months.

Danny Welbeck showed promise in the back end to finish with six goals, but they need more firepower to stay clear of the drop zone.

Edouard was far from his best for Celtic last term. He still impressed with 22 goals and six assists from 40 appearances across all competitions.

The 23-year-old faces a stiffer challenge with a move to the Premier League, but he would be an upgrade on the existing options at Brighton.