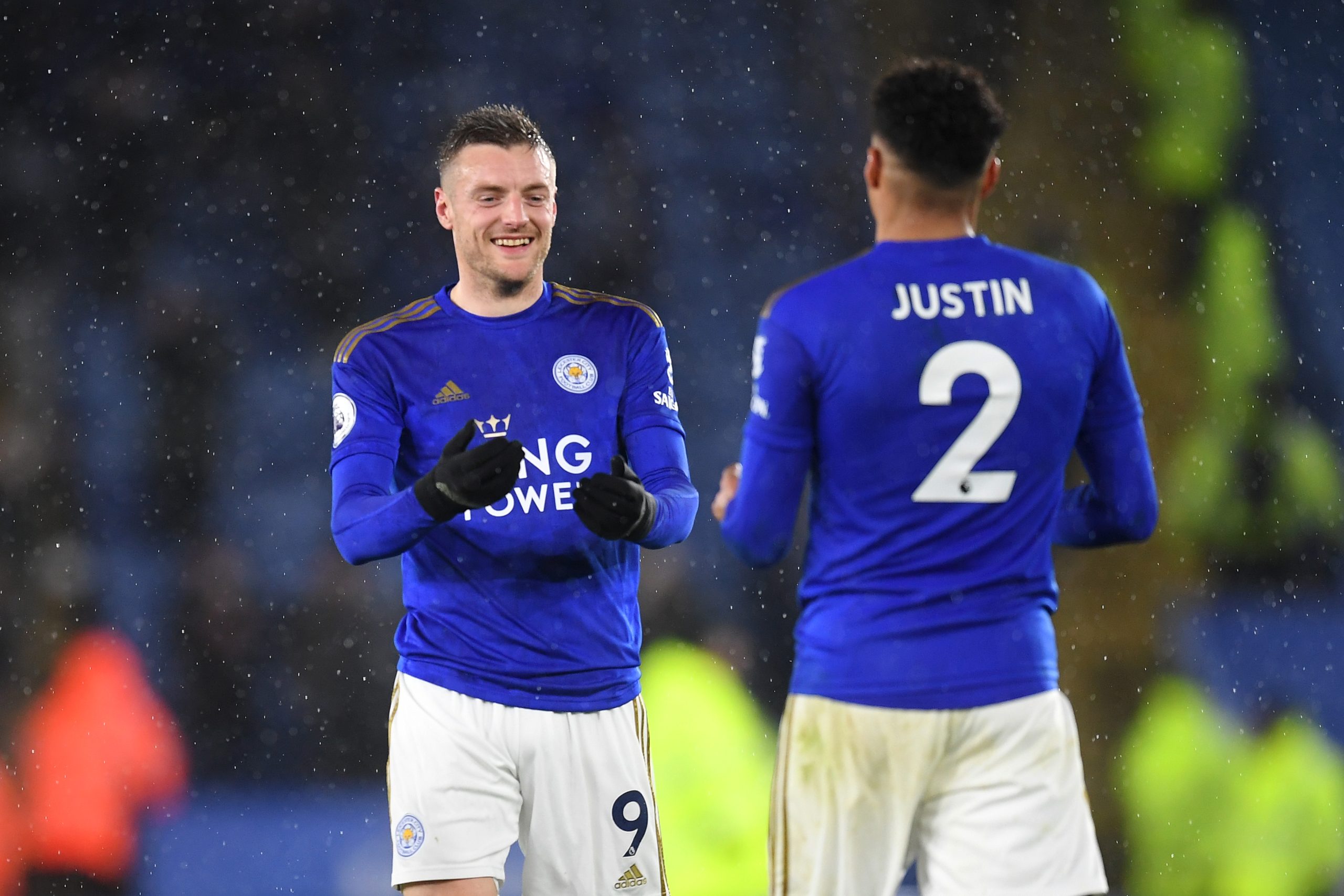 The former Luton defender started in place of the injured Ben Chilwell and turned in a superb performance for the Foxes.

He was outstanding at the back and he helped the wingers attack with freedom. The likes of Harvey Barnes benefited from his presence and Leicester looked ominous down the left hand side.

Rodgers believes that the summer signing was outstanding on the night.

He said (cited by Leicester Mercury): “JJ was brilliant. For a young player who has been in League Two and League One, he comes here where there are two top full-backs playing in front of him, but he continues to train and work, and when he has been asked to play in the cup games, at West Ham, and then tonight, I thought he was outstanding. It’s just his running ability, he’s our best full-back in the club at running without the ball. He runs, he breaks lines, he’s got great speed, but he’s also a very good defender. I thought he was absolutely outstanding in his performance and I’m pleased for him.”

It will be interesting to see if Justin manages to hold down a regular starting berth now. Chilwell has been inconsistent in the recent weeks and Justin’s display against Aston Villa has certainly earned him another chance.

The player will be delighted with the love he has received from the fans on social media. Furthermore, the comments from the manager will boost his confidence.

He will look to build on this and perform better in the coming weeks.

The start against Villa was only his second in the Premier League this season and he deserves more chances.

The fans will want to see more of the 22-year-old in the upcoming games as well.