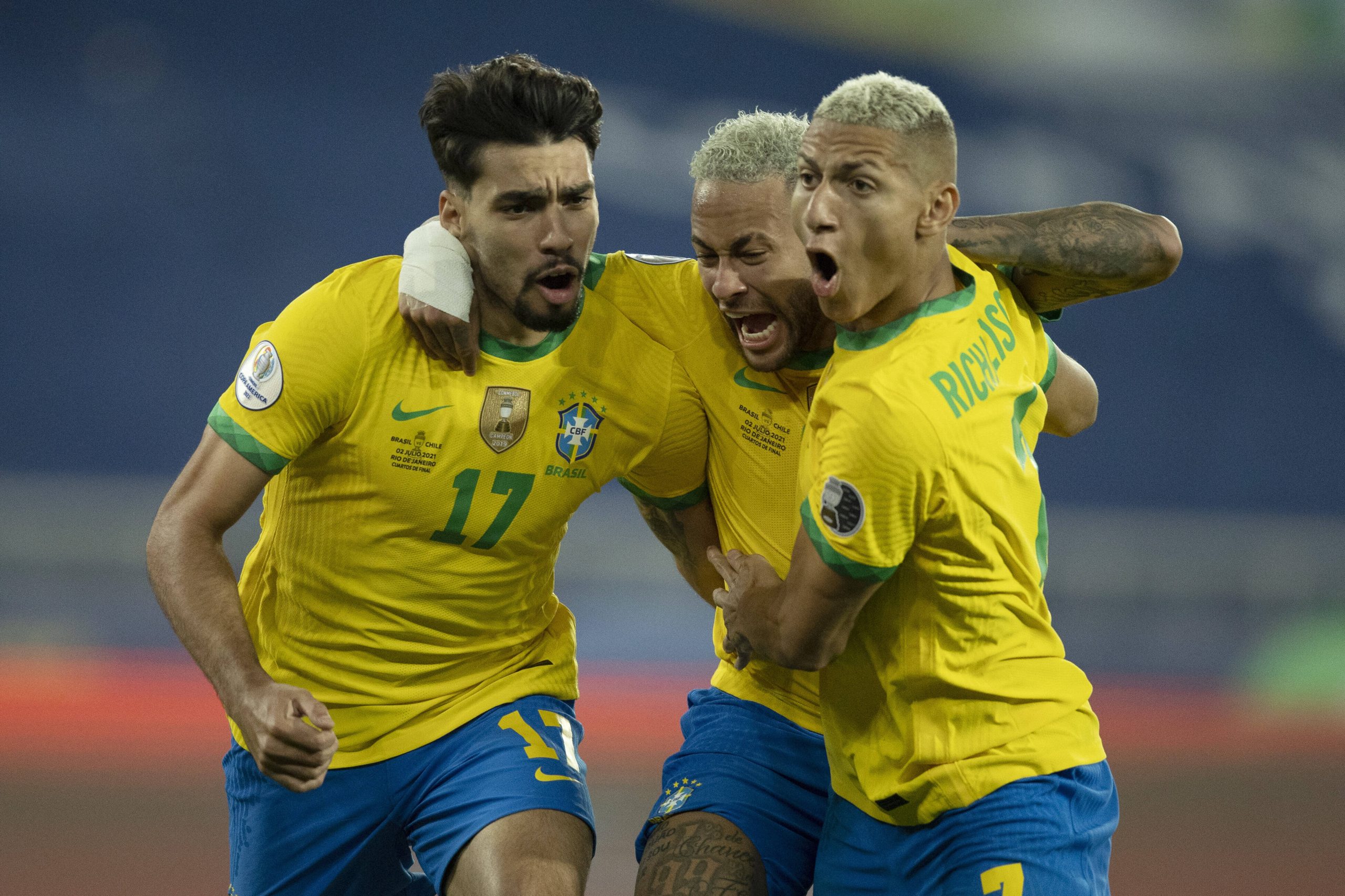 Brazil and Peru go head-to-head at the Estadio Olimpico Nilton Santos with a place in the Copa America 2021 title-decider at stake.

The Brazilians are looking to become the first CONMEBOL nation to host and win successive Copa America tournaments and are warm favourites to overcome Peru.

Meanwhile, the Peruvians are seeking revenge following a 3-1 heartbreak in the Copa America 2019 showpiece as they hope to break into back-to-back competition finals for the first time.

Except for a 1-1 draw with Ecuador on Matchday 4, Tite’s men have won each of their remaining four Copa America fixtures this summer, with three of those triumphs being accompanied by a clean sheet.

Brazil managed to preserve a 1-0 lead against Chile despite being a man down for almost the entire second half of their quarter-final encounter to secure back-to-back appearances in the Copa America semi-finals for the first time since 2007.

If they beat Peru inside the 90 minutes here, it will be the first time in the 21st century that the Brazilians win two consecutive Copa America semi-finals within regulation time.

Including Lucas Paqueta’s 46th-minute winner against Chile, eight of Brazil’s 11 goals scored at the tournament so far have come in the second half of play.

Manchester City forward Gabriel Jesus left his teammates high and dry at the Estadio Olimpico Nilton Santos last time out, receiving a straight red that will keep him on the sidelines against Peru.

With Jesus out of the squad selection for the semi-finals, Paqueta could play between Richarlison and Roberto Firmino in Tite’s 4-2-3-1 formation.

Neymar will spearhead the attack, looking to score his first goal in the Copa America knock-outs after missing out on Brazil’s title charge in 2019.

Peru secured their place in the semi-finals via a nerve-shredding penalty shoot-out against Paraguay last time out after their quarter-final encounter ended 3-3 in regulation time.

The Peruvians have now scored 2+ goals in three of their last four Copa America outings, with 62.5% of their strikes across those fixtures coming in the second half of play.

After failing to find the net in his first six appearances for the national team, Benevento striker Gianluca Lapadula has found the net in two of his last three matches for Peru.

Andre Carillo grew decisive for Los Incas down the final stretch of the group stages, netting in back-to-back Group B games before delivering an assist to Yoshimar Yotun last time out.

With their star forwards enjoying a purple patch, Ricardo Gareca’s men will be aiming to settle the score with Brazil following a 4-0 thumping in their tournament opener.

That could be easier said than done, with La Blanquirroja failing to keep a clean sheet in 13 of their last 14 matches in all competitions, including friendlies.

It is not a surprise that Brazil are odds-on favourites to reach the final. Indeed, they have defeated Peru in 70% of their Copa America meetings overall (W14, D3, L3).

Going back to July 2015, each of Peru’s three Copa America losses came against Brazil, with the Peruvians scoring just one goal while conceding 12 in return.

Tite’s players have scored precisely four goals apiece across their last two competitive matches against this opposition, with six of those eight strikes arriving beyond half-time.