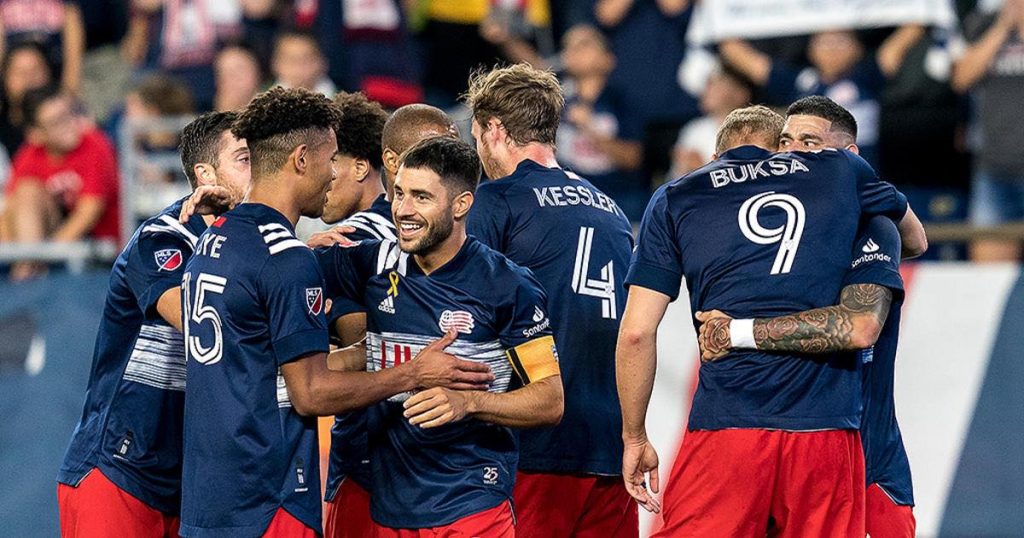 We’re taking a look ahead to Saturday’s fixtures across the MLS. There are three ‘both teams to score’ selections in total, and a combined accumulator has odds amounting to roughly 4/1. 888Sport are also offering customers the chance to claim £30 in free bets – read on to find out more.

It’s Boston vs Philadelphia on Saturday as the Union go head-to-head with the Revolution with the hosts looking to make it three wins on the bounce following victories against DC United and Inter Miami.

The Revolution are winless in their last three outings, most recently falling to a 4-2 defeat against New York City FC and haven’t picked up three points for almost an entire month.

We think there is a good chance that both teams will find the back of the net in Philadelphia, and we’re backing both to score in a replay of the fixture in late May which ended 1-1 in Massachusetts.

The Chicago Fire vs Seattle Sounders should present one of the most evenly matched occasions in the MLS this weekend, with both sides underperforming in their respective domestic campaigns so far.

Seattle are in the midst of a two-game losing streak themselves however, falling to defeats against the Portland Timbers and Nashville SC which leaves the Sounders one place outside the playoff spots.

We’re going with both teams to score at Soldier Field in Chicago on Saturday.

The LA Galaxy are also on a consecutive losing run after 3-2 defeats against Los Angeles FC and San Jose Earthquakes in recent weeks, as Colorado look to snap a six-game winless run having not picked up three points since May 23.

In each of the last three meetings between the pair, both teams have scored in two draws and a 2-1 victory for Colorado in August 2021 thanks to now-Charlotte FC forward Andre Shinyashiki.