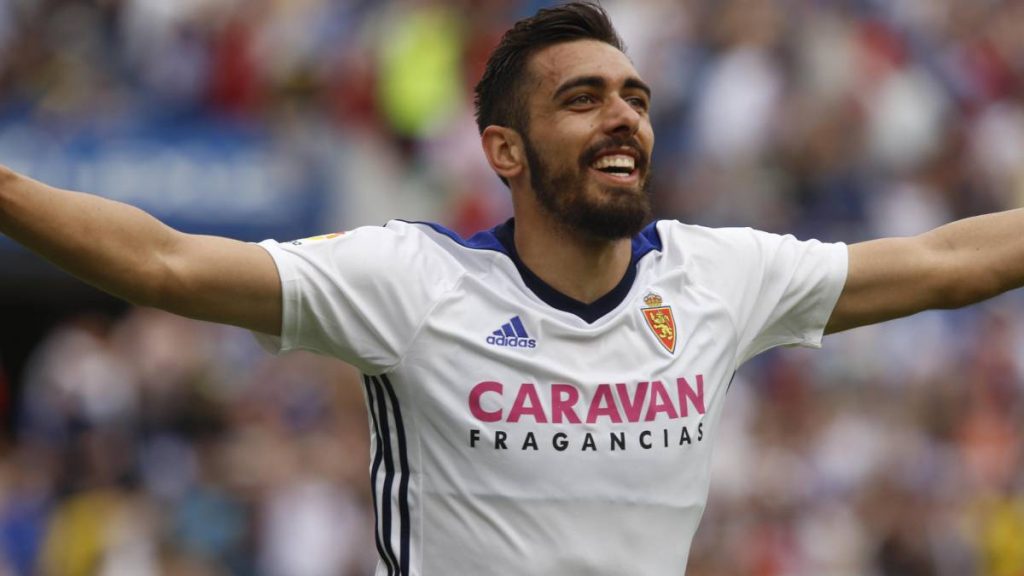 Tottenham Hotspur boss Mauricio Pochettino could be looking to delve into the transfer market to bolster his already star-studded squad having failed to sign a single player during the summer.

According to reports from  El Gol Digital, Pochettino is aiming to raid his former club Espanyol for Borja Iglesias, with the report suggesting that Spurs could move to trigger Igleseas’ £25 million release clause in January.

Signing a back-up striker is absolutely vital for Spurs, with neither Vincent Janssen nor Fernando Llorente making a strong impact at the north London club. The deal could see Llorente leaving the club to join his former employers Athletic Bilbao.

The 25-year-old has been a revelation for Espanyol this season. He has stepped up nicely to fill the void left by Gerard Moreno, who left for Villarreal.

He has scored six goals in ten La Liga starts for Espanyol. He would be a superb second choice striker at the club, and the fee quoted for him is very well within the Spurs budget.

Iglesias could be a hugely exciting signing for Spurs, one who would add significant depth and quality to Pochettino’s side.