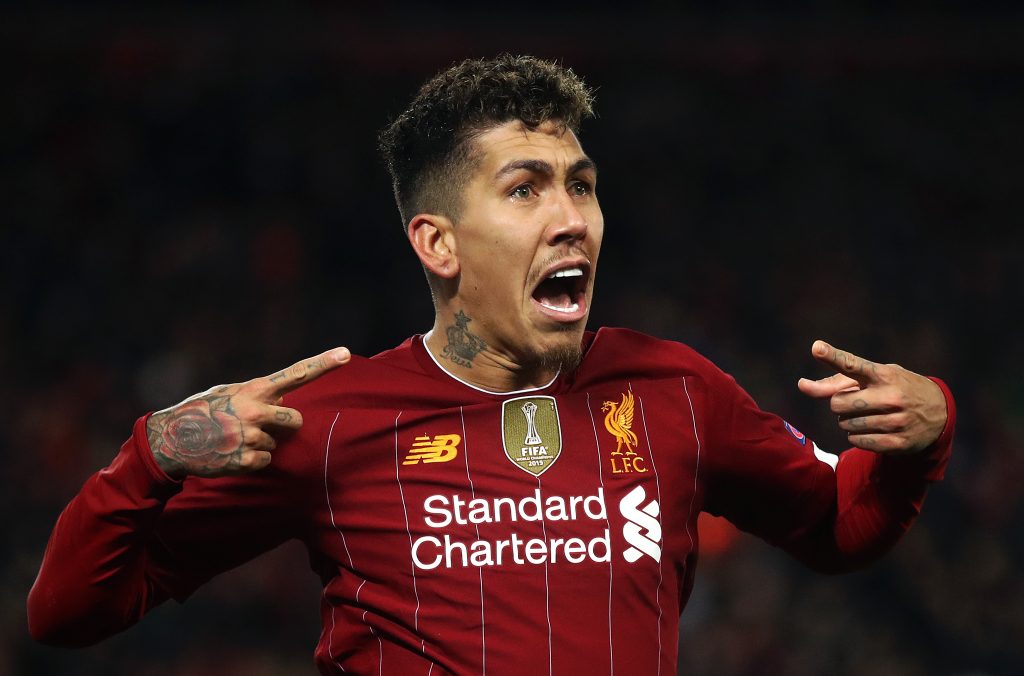 In an interview with Sport (h/t Goal.com), Bojan has urged Barcelona to land the signature of Roberto Firmino from Liverpool instead of Lautaro Martinez.

The Catalan giants are on the search for a long-term successor to Luis Suarez and Martinez has been mentioned as the club’s priority target for the summer.

The Blaugrana have yet to make any progress in terms of the negotiations and former graduate Bojan believes the club should focus on signing Firmino from the European champions.

He added that Martinez has been a striker throughout his career and he could be confined to playing outside his comfort zone unlike Firmino, who is more versatile and can feature in different attacking positions.

“Inter Milan do not usually take the initiative and that makes me think that Lautaro could occupy an area at Barca that is not naturally his,” He told.

“[That is] something that would certainly be a shame. If you allow me a name, I would bet more on Roberto Firmino: a link player, with a lot of presence and great mobility.”

Quique Setien’s side have not expressed any interest in signing Firmino but even if they do, it’s highly unlikely that the Reds would consider the prospect of selling the Brazilian.

Firmino has netted a decent tally of 77 goals from 233 outings for the Merseyside giants but it is his link-up play, which has made him indispensable from the starting lineup when fit.

The former Hoffenheim man has bagged 59 assists during his four-and-a-half stay with the Reds and has made a goalscoring contribution in every 130 minutes, which is pretty impressive.