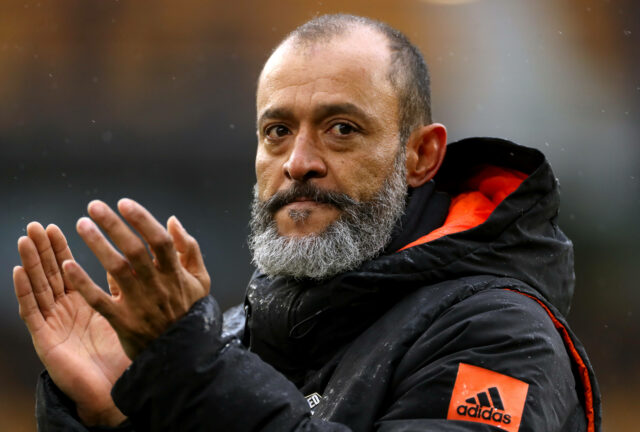 Crystal Palace are edging closer to appointing Nuno Espirito Santo as their next manager, according to reports from The Telegraph.

The 47-year-old is set to make a swift return to the Premier League with Palace, who are looking to appoint a replacement for Roy Hodgson.

Nuno is in advanced talks with Palace, and he could be appointed by the end of this week.

The Eagles have considered several candidates for their vacant managerial position.

Talks were held with Frank Lampard, and they monitored the likes of Burnley’s Sean Dyche, Swansea City’s Steve Cooper and Barnsley’s Valerien Ismael.

However, Nuno is set to become their next boss, and the announcement could be made later this week.

The news will come as a blow for Everton, who also showed interest in Nuno. The Toffees are without a manager since Carlo Ancelotti left to rejoin Real Madrid last week.

Palace are set for a crucial summer transfer window, and a squad overhaul is needed.

The Eagles released as many as 22 players with first-team regulars such as Gary Cahill, Scott Dann, Andros Townsend and Joel Ward not retained by the club.

Nuno left Wolves by mutual agreement before the final game of the season against Manchester United.