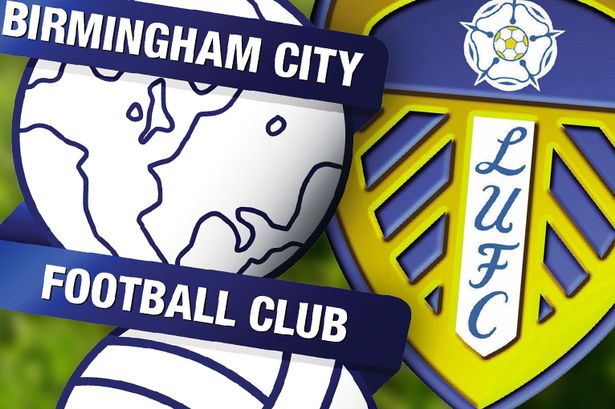 Birmingham City, placed 14th in the Championship, are going through a poor run of results at the moment, having won just twice in their last 15 games.

Gianfranco Zola still has only nine points from 13 league games in charge, but they are heading into this match with confidence after winning 2-1 against Wolves last time out.

Birmingham skipper, Paul Robinson, is free to play against his former club after his red card was rescinded.

Lukas Jutkiewicz is back in training after nursing a hamstring injury, and should be ready to start on Saturday. However, Clayton Donaldson is due to resume training next week.

Leeds maybe undefeated in their last three matches, but in their last five matches they have won just twice. However, a victory in Birmingham would improve their chances of play-off contention.

Earlier this week, Garry Monk has been linked with a move to Rangers for their vacant managerial role, but the Leeds United manager is only focussed on the task at hand. In fact, he is relaxed about a contract extension with the Whites.

Charlie Taylor is back in contention for Leeds, but left-back, Tyler Denton, will definitely miss out. The left-back is facing upto six weeks out on the sidelines after requiring an operation on a knee injury.

0 – Birmingham have not won in their last 3 league meetings with Leeds on home soil.

2 –  Birmingham have won twice in their last 15 matches in all competitions.

3 –  Leeds are undefeated in their last three matches.