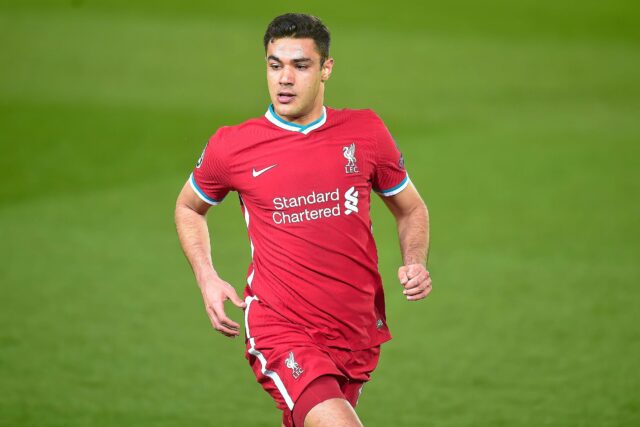 Liverpool may drop the idea of signing Ibrahima Konate.

The Athletic reported last month that the RB Leipzig defender is heading towards Liverpool this summer.

Popular football journalists David Ornstein and Fabrizio Romano both have claimed that Konate is likely to join the Merseyside club, with the Reds already lining up a deal for him.

RB Leipzig sporting director, Markus Krosche, claimed last month that Konate won’t be sold in the summer transfer window, but they could be powerless to prevent him from leaving if any potential suitor activates his release clause, which is around £34.15 million (€40m).

It has been claimed that Liverpool currently in the process of finalising a deal for him, as bolstering the defence in the summer is a top priority for Jurgen Klopp.

However, according to reports from German publication Bild, the deal is a long way off to being done as “nothing has been decided yet!”.

The report claims that neither Liverpool or the player has informed Leipzig about a potential move. In fact, the Reds do not need to move for him at all.

Bild claims that Liverpool are heavily impressed with Ozan Kabak and will look to sign him up permanently in the summer.

The Turkish defender joined the Reds in January on loan from FC Schalke, and Liverpool can sign him permanently for £18m.

Liverpool has lost around 140m Euros in revenue this season due to the corona pandemic, and they may drop the idea of signing Konate because of financial reasons.

In other news, Manchester United have joined the race to sign Konate.