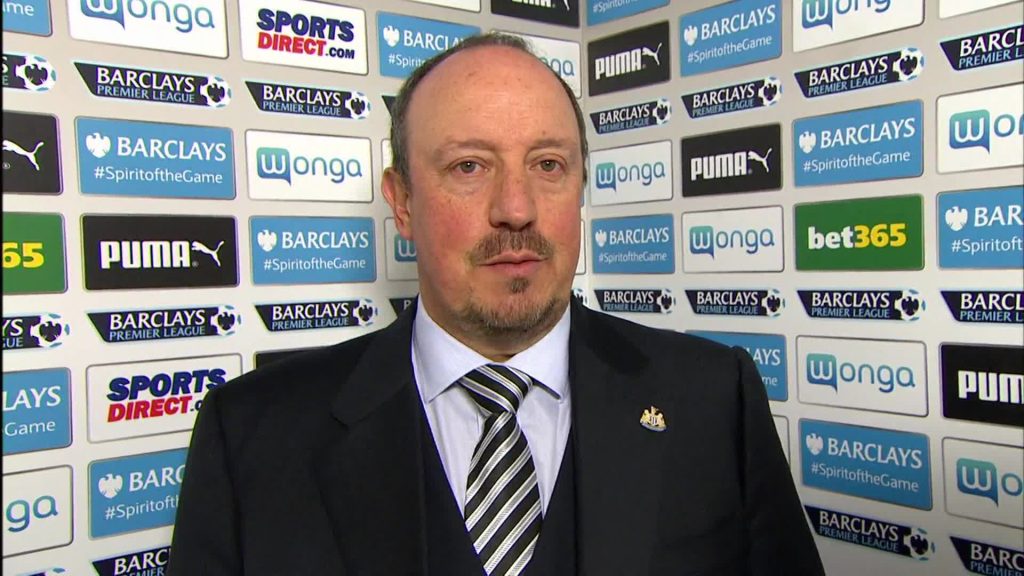 Newcastle United’s three-game winning run came to an end as the Magpies dropped all three points against Brighton at the Falmer Stadium on Sunday.

Rafael Benitez’s side had pipped Brighton to the Championship title last season but the hosts grabbed an important win in the Premier League courtesy of a goal from striker Tomer Hemed.

Benitez, however, deems Hemed’s 51st minute winner as a ‘foul’ highlighting an incident in the build up that saw Chancel Mbemba go to the ground after a collision.

“We had a lot of control and chances at the end. I think we deserved more.”

Newcastle went into the game searching for back to back away wins in the Premier League for the first time since November 2014. But a sub-par attacking display, coupled with toothless finishing, meant that the Magpies would make the long journey home empty handed.

“The team at the end were pushing, we were close to the box,” Benitez added.

“We had three or four situations around the box where we were dangerous – (Christian) Atsu mis-controlled the last one, Joselu in the first half, the ‘keeper saving the corner from Shelvey – but we have to do this all the time, not just the last 20 minutes.

“We tried to have a little more control on the ball (towards the end) and it was fine.

“We are a team without a lot of experience in the Premier League, we didn’t play well with the anxiety at the end and we have to manage these situations a little bit better.”

Benitez will welcome his former club Liverpool at St. James’ Park in their next league outing on the 1st of October.