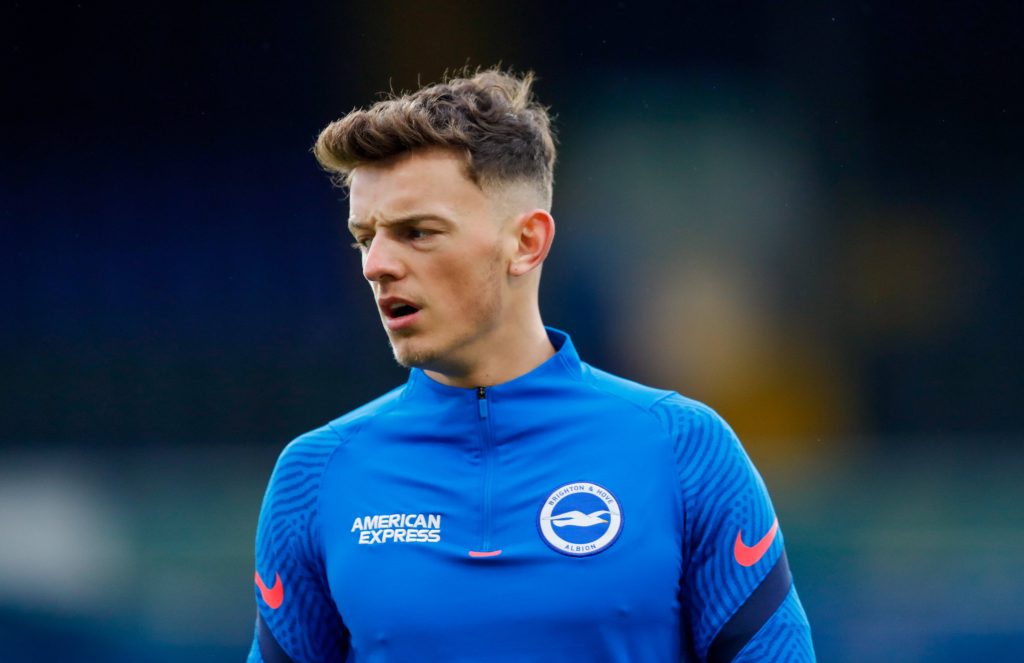 Ben White has been called up to England’s final squad for Euro 2020.

The Brighton and Hove Albion man was included in Gareth Southgate’s provisional 33-man squad back in May, earning his first-ever call-up.

However, he was one of seven players to be cut from the squad.

In England’s warm-up fixture against Austria, Trent Alexander-Arnold picked up a hamstring injury, and it was later confirmed that he would be sidelined for four to six weeks, keeping him out of the tournament.

This left one space in the squad, which has since been given to Ben White.

White is primarily a centre-back, although he has been praised for his versatility. He can cover at right-back and central midfield if necessary.

White’s selection could be an indicator of the fitness of Harry Maguire, who is a doubt for the Three Lions’ opening game against Croatia.

This left just John Stones, Tyrone Mings, and Conor Coady available at the heart of defence.

The 23-year-old has been called up ahead of Aaron Ramsdale, Ben Godfrey, James Ward-Prowse, Jesse Lingard and Ollie Watkins, who were all cut from the provisional squad earlier this month.

Many people believed that Ward-Prowse would be the one to take the final place in the squad, following his performance in the 1-0 victory over Romania.

The Southampton man put in several excellent crosses from set-pieces, which have been vital for Southgate’s men in the past.

He won the Premier League Player of the Month award in April and was nominated in February and March, ending his time at the Hammers with nine goals and four assists from 16 games.

England begin their Euro 2020 campaign with a clash against Croatia on June 13.

After this, they face local rivals Scotland before finishing the group stage against Czech Republic.