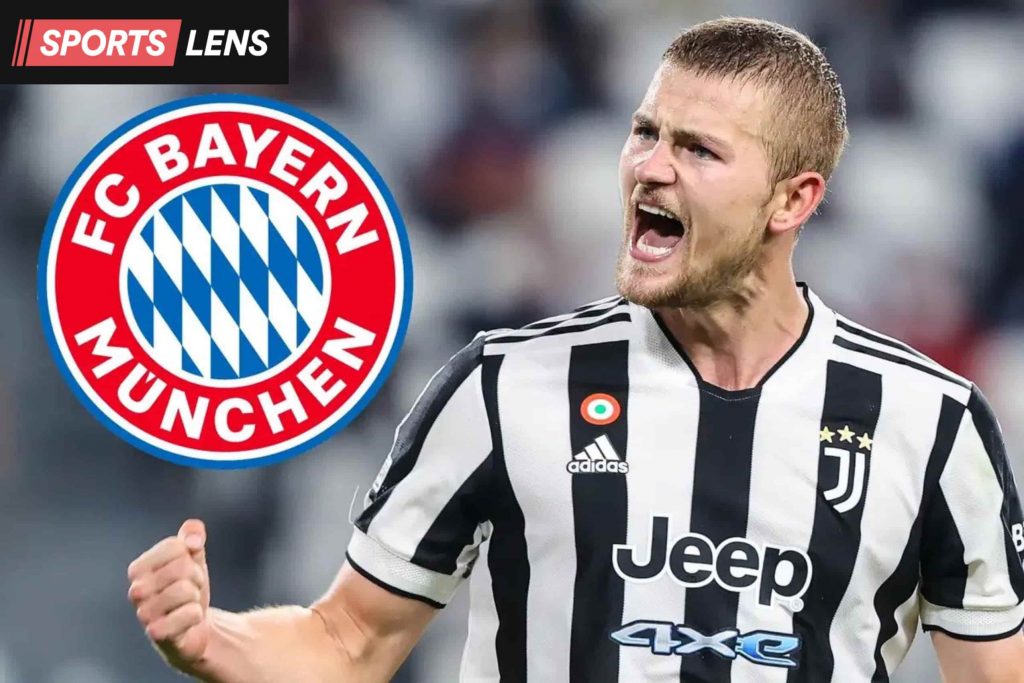 The Netherlands international is believed to have signed a five-year contract, seeing him through to the end of the season in 2027.

He is now expected to complete his medical in Munich today, with the club eager for him to join up with the rest of the squad before they fly out to the US for the start of their pre-season tour.

The former Ajax centre-half spent three seasons with Juventus, winning one Serie A title and a Coppa Italia during his time in Turin. While he is still in his early 20’s, many have called for De Ligt to make the move elsewhere with Juventus’ ability to remain competitive in Italy and Europe dropping off somewhat in recent years.

Matthijs de Ligt to FC Bayern, here we go! Verbal agreement has been reached tonight as clubs have been in contact all day – final bid accepted by Juventus for package worth more than €80m 🚨🔴🇳🇱 #FCBayern

The hierarchy at Bayern were waiting for the required bid from Barcelona for Robert Lewandowski in order to finance the signing of De Ligt and the club’s sporting director, Hasan Salihamidzic, was recently in Turin to open negotiations with Juventus.

The 22-year-old has been the subject of interest from around Europe throughout this window, most notably Chelsea, although the Dutchman has long maintained his desire to make the switch to Bavaria.

The Blues will now turn their attention to some of Europe’s other top defensive talents, with long-term target Jules Kounde still of interest, while Thomas Tuchel is pushing for the club to secure a deal for former player Presnel Kimpembe, whom he managed during his time at PSG.

Chelsea, Juventus and Bayern are all in pre-season action this week, so why not check out our list of the best football betting sites.